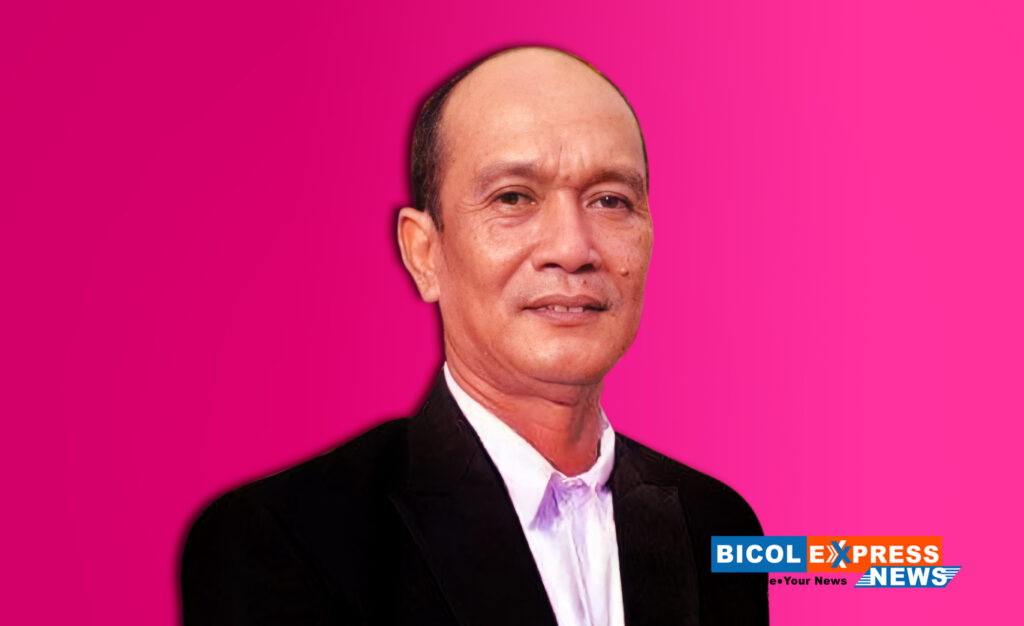 In the history of the province politics, the coastal town of Magallanes made the first move when the end-term incumbent mayor Augusto Ragrario is seeking the vice-mayoral post and fielded his wife as town mayor. A move was seen as political expediency to preserve the family hold of the top post.

His wife Maria Elena Ragrario’s candidacy is challenged by Joven Laura, a lawyer, a true-blooded son of Magallanes whose intertwining relatives dotted the town political landscape bent on trouncing the self-serving interest of his opponent. While “2Ragrario” is fielded by Aksyon Demokratiko, Laura’s team is under the strong machinery of the Nationalist Peoples Coalition.

Who will empower the town?

Augusto Manuel “Tito” Ragrario ruled for almost nine years as the other political families failed to establish a credible voter impression to challenge his term.

In fielding his wife was aimed to further his hold if she wins. They have the advantage for government machinery is at their disposal and many owe a debt of gratitude as the local government is the biggest employment agency thereat.

His wife Maria Elena earned the impression “now you see her now you don’t” for she was never a political person. She is seldom in Magallanes opting to stay in Manila relying heavily on her husband. Her line-up includes the Carrascal though part of it and the Mella’s. But local analysts are saying that most of the key leaders of the town are under her husband’s patronage.

If the wife and husband team earns the voter’s nod it will be a government of “yes ma’am, yes sir” jeopardizing the value of critical development and maturity of legislation. It may be seen as one for them and none for the many. This critical aspect in governance may sometimes border an illegal intent that loses the competence of public governance.

On the other hand Attorney Joven Grafilo Laura is not a newcomer in the local politics of the town and carries a bigger punch of his own. He is also a seasoned political strategist not cowered by an imposing myth of political bigwigs. He is ready and qualified as a town executive. Laura’s running mate is Ralph Josef Manere Carranza, son of the former town Mayor whose grandparents had been trusted as town executives.

They have with them the Arambulo’s scion of a former town mayor, the Labalans, the Manere’s, part of the Carrascal clan, and the Rebancos family. They don’t have to defend the inequalities felt by the voters in the dispensation of Ragrario including the implementation of infrastructure projects. His team is hammering the point on the lackluster performance of his opponent. Voters see them as fresh wind to unlock the slow development of their town with high hopes that what they are talking about during the campaign is a road to real development. They may be the one.

Working with the voters to discern who among them is fit to be an elected public servant Laura wants to loosen the tight screw of the political stranglehold of Magallanes though not an easy task impressing the voters to end the dynastic mentality of the town.