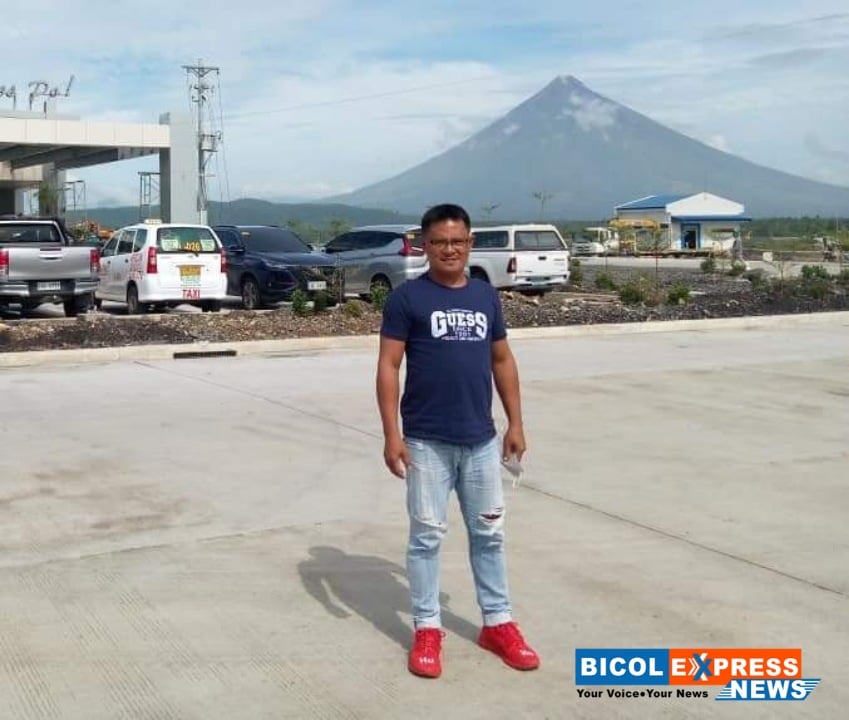 An unidentified gunman shot Clidoro 5 times on the chest, but he survived with gunshot wounds.

The incident happened 2:30 pm Wednesday, March 30, (2022) in Barangay Catalotoan at his home while he was talking with 2 other persons when the gunman on motorcycle stopped by his residence and pumped bullets on him. The gunman fled immediately.