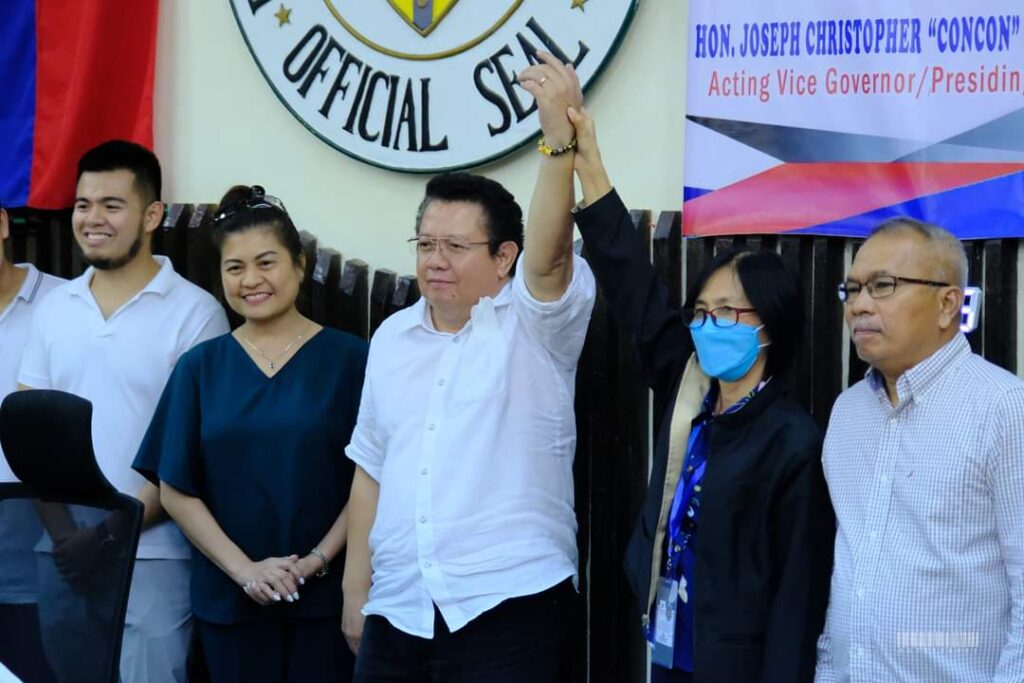 Panotes is the daughter of the late Congresswoman Toots Panotes who died April 29, 2022.