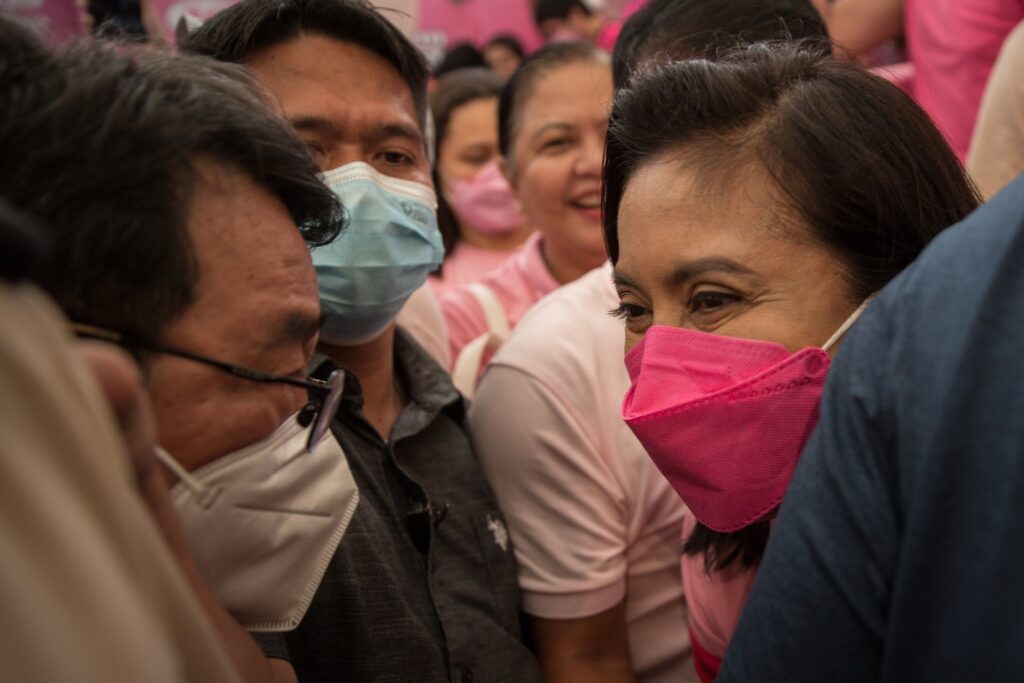 Senator aspirant Neri Colmenares suggested for government to make easy access of medicines to the people, as a better policy than the government proposal to ban sari-sari store owners from selling over-the-counter medicines.

“The Free Healthcare Act is one of my main advocacies that I will pursue in the Senate,” Colmenares insisted.

Colmenares’ proposal is a better alternative to the Department of the Interior and Local Government (DILG) plan to prohibit sari-sari store owners from selling medicines.

“DILG’S move should go hand-in-hand with efforts to improve the public’s access to quality and affordable medicine,” he opined.

He said accessibility to medicines is part of our universal right to health.

He said, “Aside from making medication available to anyone who needs it, accessibility also includes not going long distances to avail of medicines even for simple discomforts.”

This is the why sari-sari stores sell over-the-counter medicines for simple illnesses such as paracetamol and loperamide.

They ensure that communities need not travel too far to seek basic medication.

To rewind, the Makabayan bloc had already proposed improving medicine access through a free healthcare law.

Colmenares is a member of the Makabayan bloc, the alliance of progressive, nationalist lawmakers in Congress.