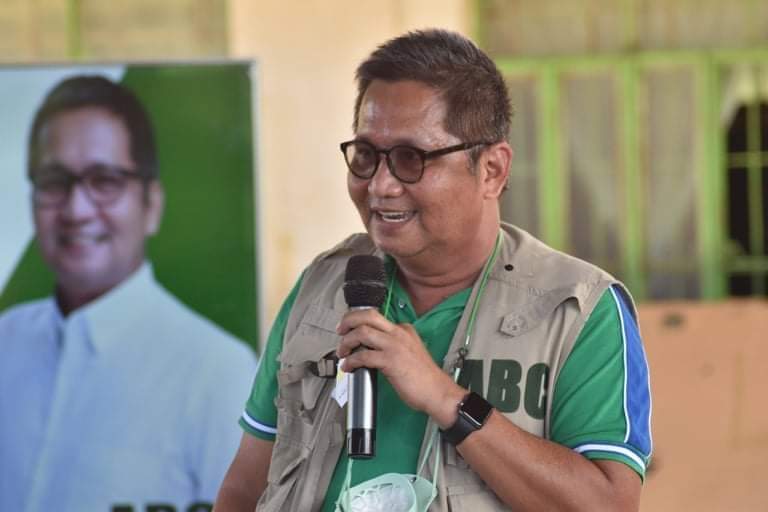 In Camarines Sur, “ABC” Antonio B. Chavez sees the need to build more farm -to -market roads during his recent visit of remote villages of Siruma and Lagonoy towns in the 4th District.

He said farm -to -market roads enable farmers to bring their produce to the market, raise income, promote local trade and commerce, and encourage rural development.

ABC had served as Mayor of San Jose for 3 terms, a total of 9 years.

ABC Chavez’s successful programs are being continued by Mayor “DocMac”, and even improving them to meet current challenges.