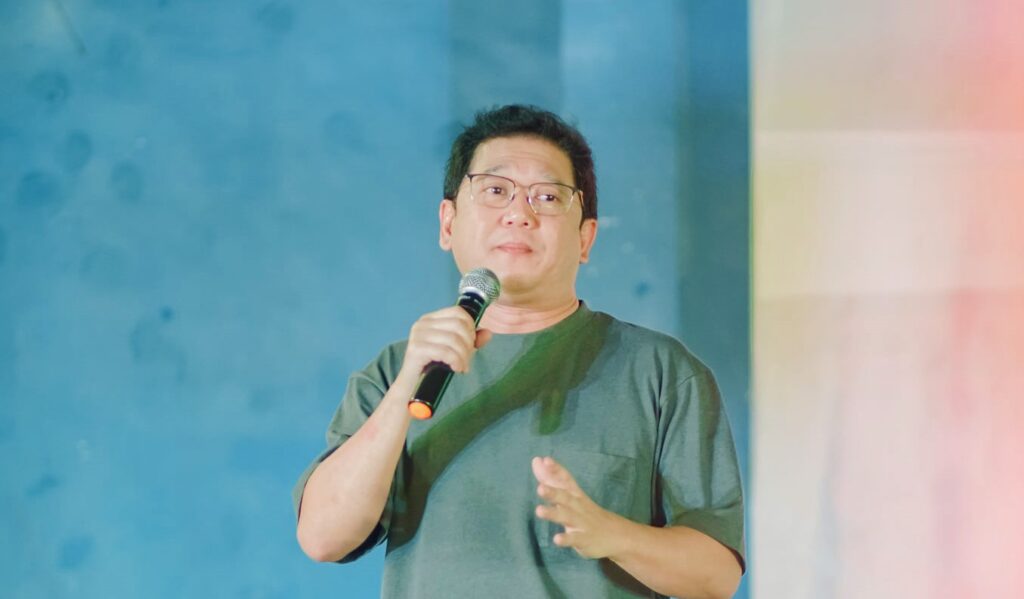 Senatorial candidate Herbert “Bistek” Bautista said the 18 years he spent in legislative work as youth councilor, elected councilor and vice mayor of Quezon City prepared him for work at the Senate.

Bautista is a candidate for Senator under the Bongbong-Sara ticket with a platform of Internet reform, Livelihood for all and Youth protection and welfare, or ILY.

“My political career started in 1989,” said Bautista, when he was with the Kabataang Barangay in 1989.

He was later elected councilor of the third district from 1992-1995, before becoming vice mayor of the city for 12 years, during which he trained for research and public policy.

Bautista also served as three-term mayor, whose tenure brought improvement in the economy of Quezon City, the largest city in Metro Manila.

“So that’s about three decades of legislative work for Quezon City,” he said.

Nine (9) years of these were spent as mayor, Bautista said.

“But my experience as executive is different from when I was vice mayor or councilor,” Bautista said.

“That’s when I saw the value, the balance we need,” added Bautista, who has master’s degrees in public administration and governance, and in national security administration.

He said some of the choices are tough like when informal settlers have to be relocated to give way to a school building.

To solve these dilemma, Bautista said he pushed for the creation of the Quezon City Housing Department.

Through the socialized housing program, which later became known as Bistekville in honor of its brainchild, Bautista said 32 to 36 housing sites had been developed in Quezon City, and some in Rizal and Bulacan provinces.

“At least 10,000 families had been given the opportunity to change their lives with their own homes,” said Bautista.

At the proclamation rally in Bulakan, Bulacan, Bautista was reminded of his achievements through Bistekville when Jane Honasan, wife of former DICT Sec. Gregorio Honasan, thanked the former Quezon City mayor for his socialized housing program that benefited thousands of people, including the Honasans’ domestic help.