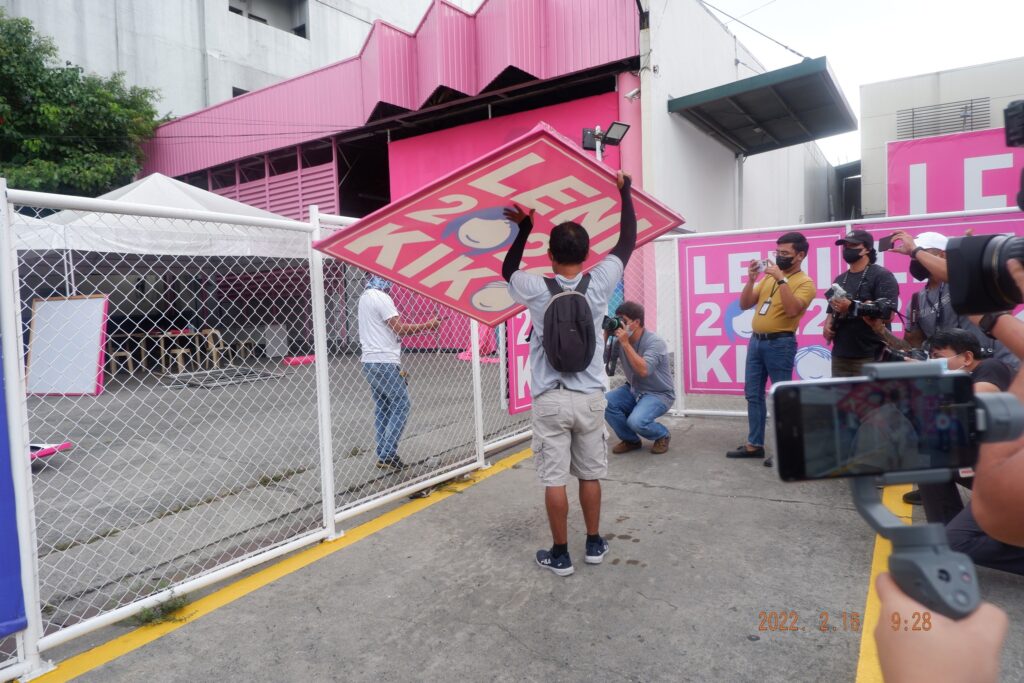 Sorsogon Governor Chiz Escudero on Thursday called on the Commission on Elections (Comelec) to exclude in their “Operation Baklas” the campaign materials posted with consent on houses and other private properties of the non-candidate owners.

Escudero, who is himself running for the Senate in the May polls, stressed campaign materials such as posters, tarpaulins and flyers displayed in private properties regardless of sizes should be allowed as this is part of every citizen’s “freedom of expression” that is enshrined in the 1987 Constitution.

According to Escudero, the Comelec rules are very clear over its power to regulate the posting of campaign material as stipulated in Section 9 of Republic Act No. 9006, which only apply to candidates and political parties.

The Comelec on Wednesday launched “Operation Baklas” in the National Capital Region (NCR) to remove election materials that it considered not in accordance with the prescribed guidelines of the poll body, a move that drew flak for including campaign posters in private properties.

Escudero, however, said while he supports the removal of campaign materials in places not within the designated common poster areas and which do not conform with the prescribed sizes, he called on the Comelec to apply the rules without any exception in the spirit of fairness and consistency.

“Admittedly, rules are rules but I do hope and pray that Comelec and local authorities implement election laws consistently, fairly to both national and local candidates,” Escudero said. “Uniformity in application is key to obedience and acceptance by all.”