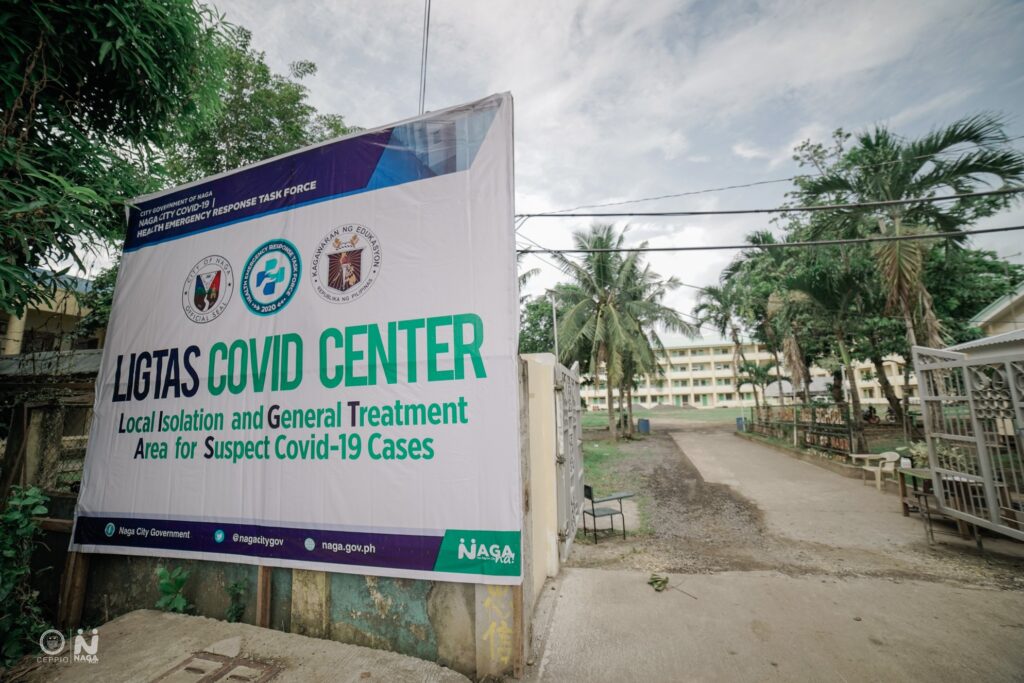 Dispensing social services by the Naga City Government must be free from politics, with a human heart.

This came into light as beneficiaries of social services are required to prove that they are registered voters of Naga City, Camarines Sur.

These practices have been complained of by concerned Naga citizens.

At the city – owned Naga City Hospital, sick people needing medical assistance must present their Voter’s ID, and endorsement from the barangay captain.

Nathan Sergio, former city councilor said there is an urgent call to “de-politicise” the  social programs of Naga City Government.

“Better delivery of social services is the best move for good governance, rather than requiring people to present their Voter’s ID Card or Voter’s Registration Paper (as proof they are registered voters of Naga) before they can avail of basic social services from the City Government,” Sergio said.

“This wrong practice of asking for Voter’s ID or Voter’s Registration Paper must be stopped immediately from all social programs like health/medical assistance, education/scholarship grant, mass housing, from Youth Government Internship Program, and in all other social programs of the City Government,”  Sergio said.

Sergio is familiar with the City Government for having served for many years as staff of the executive department under then Mayor Jesse Robredo, and the legislative branch as Councilor.

At present, Sergio is an independent candidate for Councilor. He has already set his legislative agenda once he makes it in the City Council.

The first to be urgently addressed is the problem in the city-owned City Hospital.

Based on reports by barangay people on various occasions, the patient seeking medical attention, or assisting family member, is first asked “ano botante ka kan Naga?”, and when in doubt, the query will proceed to require Voter’s ID or copy of the Voter’s Registration, before asking about the ailment of the patient.

At times, when the required papers are left in the patient’s house, the words of a barangay official vouching for the patient as a registered voter is not even honored.

Sergio said there is no empathy for people seeking medical assistance.

Once this practice continues, if a non- resident becomes an accident victim, will he be denied medical service because he is not a voter in Naga?

Sergio said the presentation of Voter’s ID is required in the voting Precinct as mandated by the Comelec, but never a hospital requirement, imposed by Naga City Hospital.

“I want this requirement reviewed, or an ordinance to be passed to strike out this practice in the availment of social services,” Sergio said, setting his future agenda in the City Council once he gets the mandate from the city people.