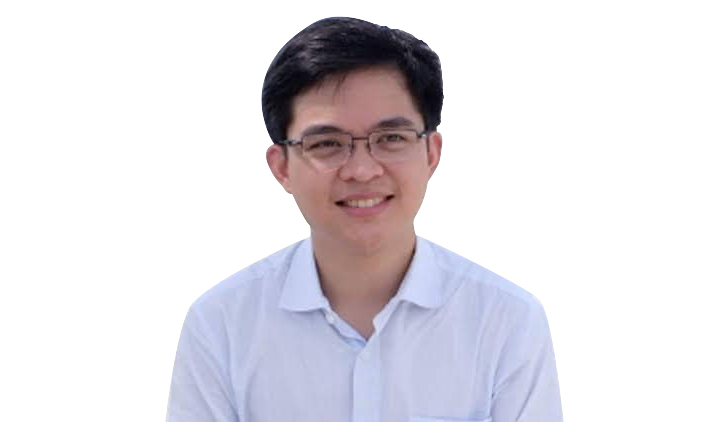 Lorenzo Legarda Leviste was tormented, expressing his disgust over the decision of his mother, Antique Representative Loren Legarda, to run under the Uniteam senatorial slate of Ferdinand Marcos Jr. and Sara Duterte.

“She is endorsing fascists. For weeks I have been crying every day, screaming every day until I spat out blood,” Lorenzo lamented, in his letter made public Wednesday.

He said he’s writing this week after learning the news that “his mother, a woman named Loren Legarda, is running for senator on a slate led by a Marcos and a Duterte.”

“The decision she’s made is so profoundly unthinkable, unconscionable, unforgivable. In the last month, my entire life has collapsed. It is beyond a nightmare. I still cannot believe it and will never be able to accept it,” he wrote in despair.

“For weeks I have been paralyzed in pain. But I have no choice but to publicly declare that I am absolutely disgusted by my mother and what she has decided to do. It sickens me and makes me want to die. I need everyone to know that Loren Legarda lost her son forever because of this,” Lorenzo felt bad, as shown in his open letter.

“Paint her bright red with that shame. Don’t let her forget it. In the words of a wise woman: I don’t know her,” Lorenzo aired out the pain.

He said his mother is an example of how fascism takes hold, is made acceptable, normalized, facilitated, ushered in.

“So I am on their ticket. Does that make me a fascist?” she asked, both cluelessly and cynically, Lorenzo quoted her mother.

“I was aghast. This is a woman who lived through Martial Law; she was once a journalist who taught me to value truth and justice. This is how vile, braindead, and reckless these people are,” he added.

According to him, there is no understanding that another Marcos presidency would mean the end of everything for the Philippines. The end of history, ang hangganan ng kasaysayan.

“I was born in 1990, in the shadow of decades of Marcos terror, oppression, and corruption. I truly cannot believe the success with which these crimes have been whitewashed. I feel like the rug has been pulled out from under me”, Lorenzo said.