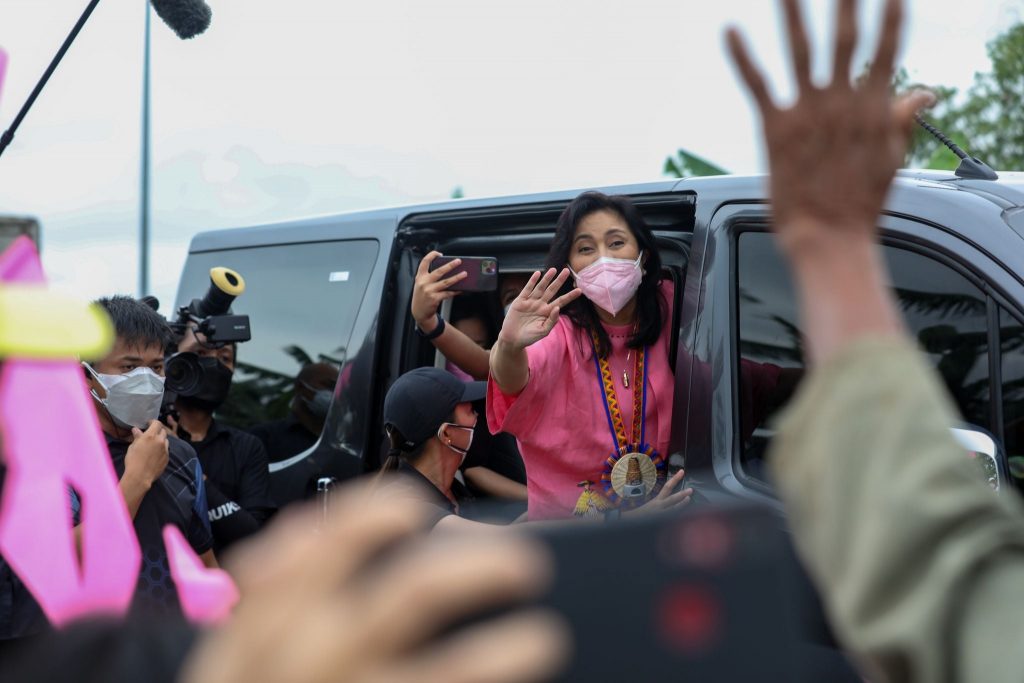 The survey asked 2,400 respondents who, among the presidential aspirants, they think are promoting “Catholic Values ​​and Beliefs.

“Robredo got 37% and was followed by former senator Bongbong Marcos with 27%,” Radyo Veritas said.

He said this is just an insight into how Catholics relate values and beliefs to the person of the candidate to be elected.

The list included Senator Bong Go who filed his candidacy for vice president in Oct. 2, one day after the survey started.

Also, among the options is Davao City Mayor Sara Duterte who has stated several times that she will not run for the presidency.