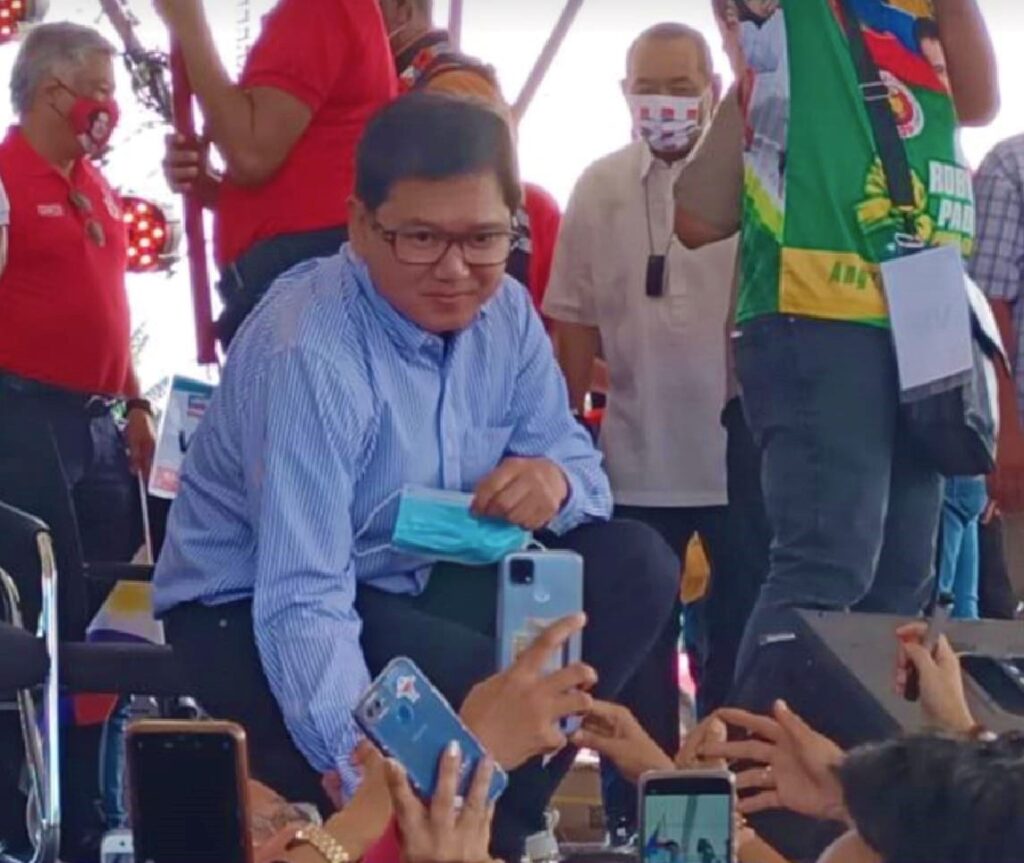 Senatorial candidate Herbert “Bistek” Bautista today proposed the merger of resources by Filipino and foreign investors to bring reliable Internet services to millions of Filipinos who are out of the service areas of the top three ICT companies in the Philippines.

“Let more players in at least in the island level—Luzon, Visayas and Mindanao,” Bautista said.

“We need to deregulate them further,” said Bautista, who is running for senator on a platform of Internet reform, Livelihood for all and Youth development, or ILY.

He said while there are already 3 telco players in the country following the entry of Dito, millions of Filipinos still have no access to the Internet.

He said investors can take advantage of amendments already made on the Public Service Act, and the enactment of the Retail Trade Liberalization Act which already opened up the telecommunications industry to fully foreign-owned companies.

“For example, in Mindanao, Filipino businessmen can pool their resources to invest or partner with foreigners,” said Bautista, who is running under the Bongbong-Sara ticket.

He said it would be a little difficult, though, in connecting the entire Visayas to the Internet.

“It would really be expensive to set up fiber optics there,” said Bautista.

“But in landlocked areas, like Mindanao and Luzon, it’s really doable,” he said.

Improved Internet access, he said, would be crucial for students attending classes online, and for businessmen and entrepreneurs needing access to online payment platforms.