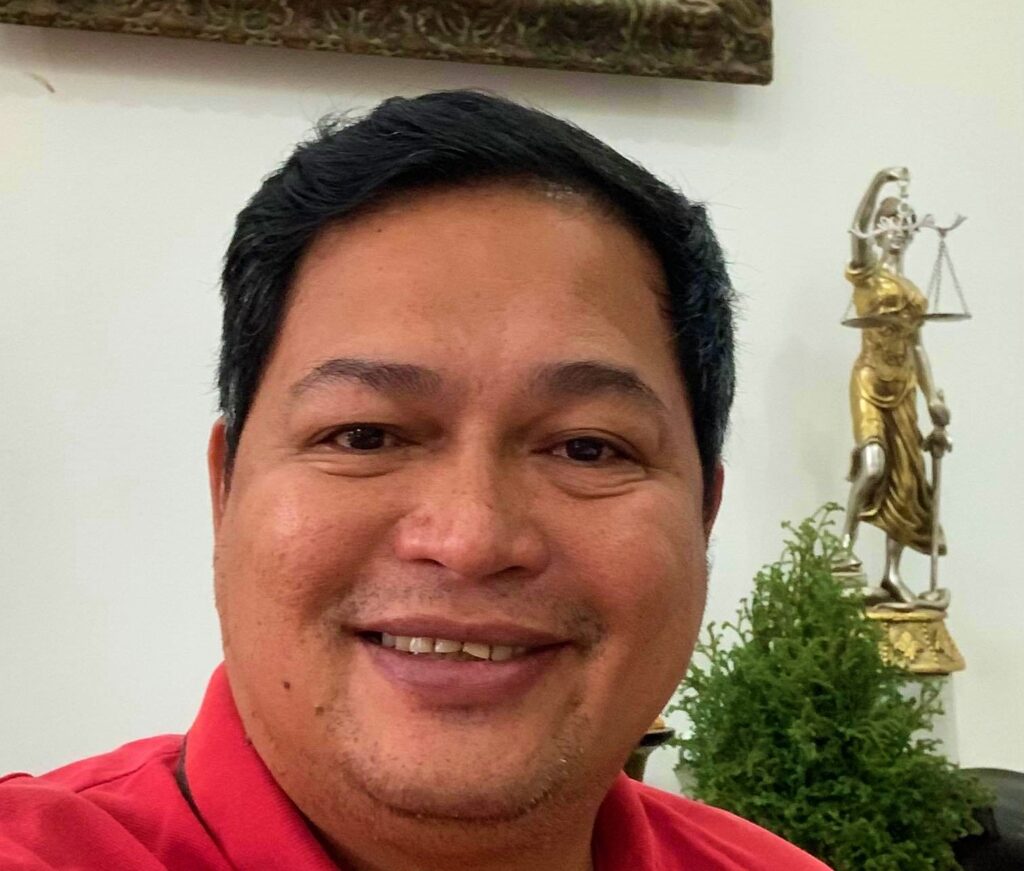 A complaint was filed with the Civil Service Commission against Sorsogon City Legal Officer Cyril Oropesa for violating the rules on partisan activities, an offshoot of his Facebook post now having deleted, but is considered as partisan political activity.

Atty. Oropesa’s allegedly questionable partisan activities were even brought to the attention of the Sorsogon City Mayor for action.

According to CSC Director IV Maria Luisa Salonga-Agamata, the rules on partisan political activities includes making commentaries for or against the election of any candidates for public office; publishing materials designed to support or oppose the election of any candidate; and directly or indirectly soliciting votes or support for or against a candidate.

It was noted that Atty. Oropesa allegedly is very open in the social media of his support to Mr. Ferdinand Marcos Jr. and Ms. Sara Duterte, even to the point of allegedly threatening arrest and prosecution to those who will “try to attack or hurt” his candidate, and allegedly making disparaging comments on VP Leni Robredo, and also fond of using vulgar words like “kakampwet” and the like.

Oropesa allegedly use of words that demean such as “bobo” was observed, and his proclamation of Mr. Marcos Jr. and Ms. Duterte as the future president and vice-president of the country. His regular updates to the supporters of Marcos Jr. as to the status of the upcoming rally in Sorsogon, and allegedly the habit of frequent sharing of fake news and fake information by reporting and post of known Marcos Jr, supporters who published misleading content about Martial Law.

This matter was brought to the attention of Sorsogon City Mayor Ester Hamor pursuant to Section 8 of RA11032 of 2018, which states that the “head of the office or agency shall be primarily responsible for the implementation of this Act and shall be held accountable …” for disciplinary action against Oropesa. Either the Mayor invokes the penalty under the civil service rules or may opt to the provisions of RA 11032, the Ease of Doing Business Law .

The complaint was transmitted electronically by the complainant requesting anonymity.