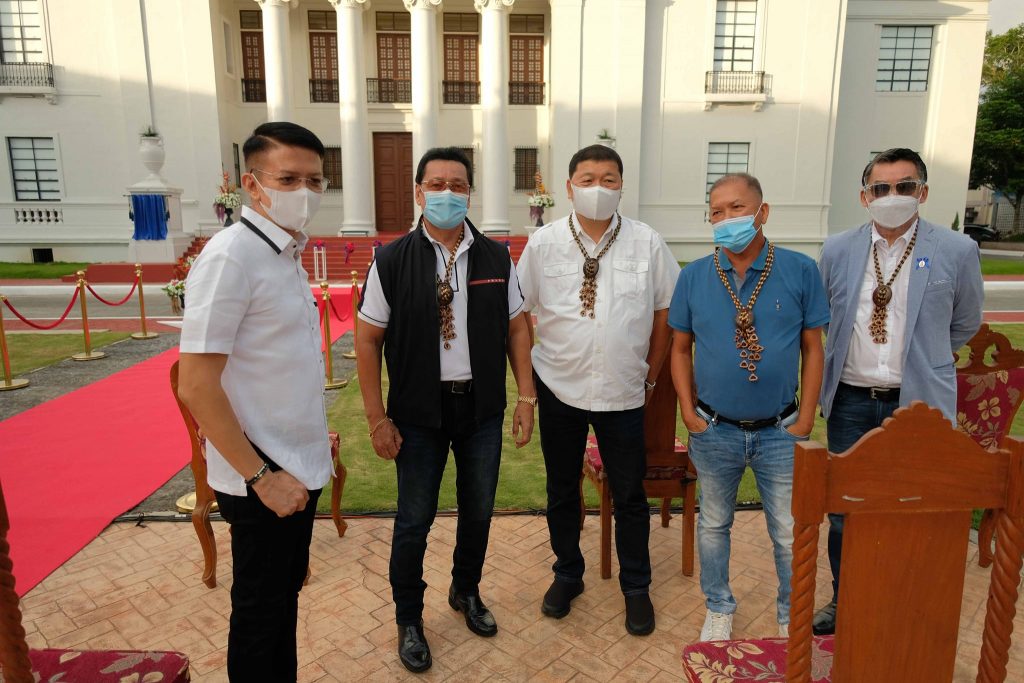 As he tops in one of the latest national surveys for preferred senatorial candidates, Sorsogon Governor Chiz Escudero is politically going ballistic. What matters to others is at least to be one in the magic twelve.

One wonders why the fifty-ish governor has the aura of acceptability by the national voters and to digest who he is and what he can do is synonymous to asked: “why him not me.”

He is included in at least three presidential slates for their chosen senatorial bet and for Bicolanos he is the chosen one. The proof is the welcoming words of Senator Lito Lapid and Ramon Revilla Jr. Both are former governors of Pampanga and Cavite meaning Chiz has a solid linebacker in those provinces. Add the friendship he nurtured with Migs Zubiri of Bukidnon, his acceptance in the business community seen by many as fund donors. But not to be discounted is his inclusion in the honest-to-goodness governance profile of Bicolana Leni Robredo.

The presence of Governors Antonio Kho of the province of Masbate and Catanduanes Joseph Cua is a sure vote for him in the island provinces of the region. Add to it is the commitment with the presence of Albay Vice-governor Edcel Greco Lagman up the percentage of the sure win for him.

Sorsogon is not left out in the equation, with his more than two hundred thousand votes when he seek the vice-presidential race in 2016, one expects that the numbers by 2022 will be more than.

Let us not also discount the better half of Chiz, the glamorous and stylish Heart Evangelista who commands thousands of social media followers. She pulls them to remember Chiz.

But the best armor of the soon to be senator is his family from his father Salvador III twice agriculture secretary for two presidents, a congressman who nurtured friendship among the big leaguers of national politics, her mother Nanay Evie, now a deputy speaker and his own track record starting his stint in the lower house as minority leader who called the spade a spade when he filed an impeachment complaint against the notoriety of the Arroyo-Macapagal presidency propelled his national stature. (Bicol Express News)