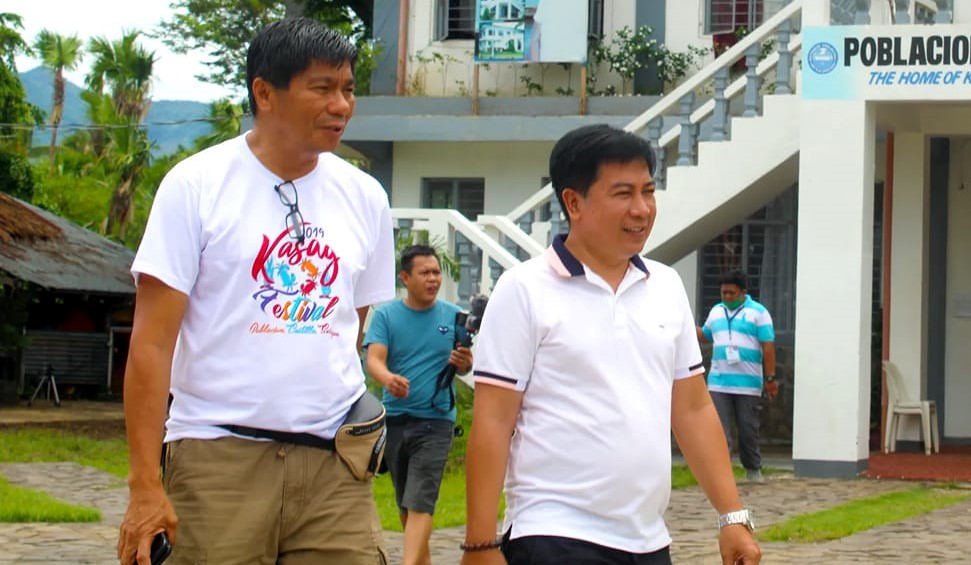 Castilla, Sorosogon — The former municipal administrator under Padi Bermillo, Joan Lorenzana, and Mayor Isagani Mendoza who lately cannot see eye to eye with the mayor joined the team of Kap Alex Sotto of Poblacion Castilla who is challenging the incumbent when it filed his COC on the last day for municipal councilor.

Llona is believed to be holding a can of worms against the incumbent mayor who together with Sotto in 2019 plotted the victory of Mendoza against then-Mayor Joan Lorenzana. His alliance with Sotto is seen as a rebuke of the administration of the incumbent.

He is now one of the most trusted lieutenants of Kap Alex “Nonong” Sotto.

When Sotto announced his bid to challenge incumbent Mendoza, Llona was with him though he was civil to queries why he resigned as administrator.

As of now, Castillanons needs to be clarified on the issues surrounding his resignation together with the retired municipal engineer Danny Laurenaria.