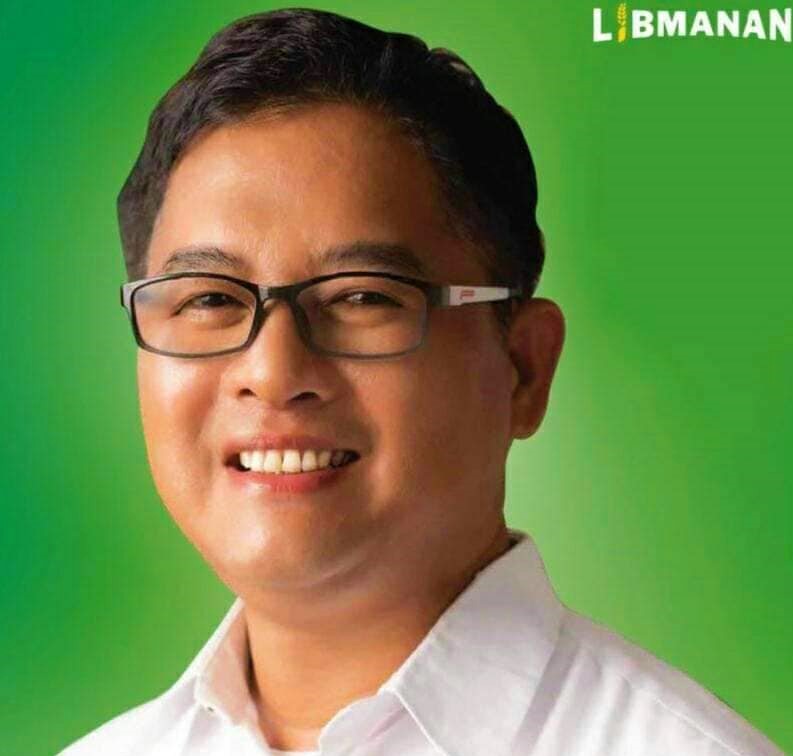 A Catholic priest in the Bicol Region was suspended from his clerical duties for seeking public office in May 2022 polls.

Fr. Granwell Pitapit is a candidate for Mayor in Libmanan, the largest town of Camarines Sur, in the May 2022 elections.

But the laws of the Church say priests cannot play a role in politics.

“Such suspension is deemed irreversible, thus preventing him permanently from returning to the priestly ministry,” Rojas said in a circular dated Oct. 22, but was only made public on Tuesday.

The Bishop informed the public that with Fr. Pitapit’s departure from the priestly ministry, he no longer represents the Diocese and the Church “in any way”.

In particular, he said the priest will no longer be involved with the social action programs of the Diocese.

“He is, therefore, not authorized to make any solicitations in the name of the Church, and neither in relation to any pro-poor programs sponsored by the Church and the Diocese,” Rojas added.

But the prelate, who also heads the doctrinal office of the episcopal conference, stressed that the cleric’s suspension does not necessarily mean dispensation from his priestly vows, such as celibacy.

Such vows, therefore, continue to bind him and can only be completely suppressed through the process of “laicization,” according to him.

“Nonetheless, Fr. Pitapit is now free, without incurring further canonical censure, to engage in secular undertakings that do not violate his priestly vows,” he added.

Two other priests are also joining next year’s political race:

Fr. Luego is a candidate for Mayor of Mabini, Davao de Oro Province, while Fr. Alparce is running for councilor of Bacacay, Albay Province.

Both priests also previously headed the social action ministry of their dioceses. 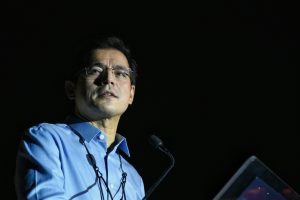 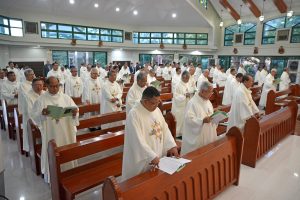