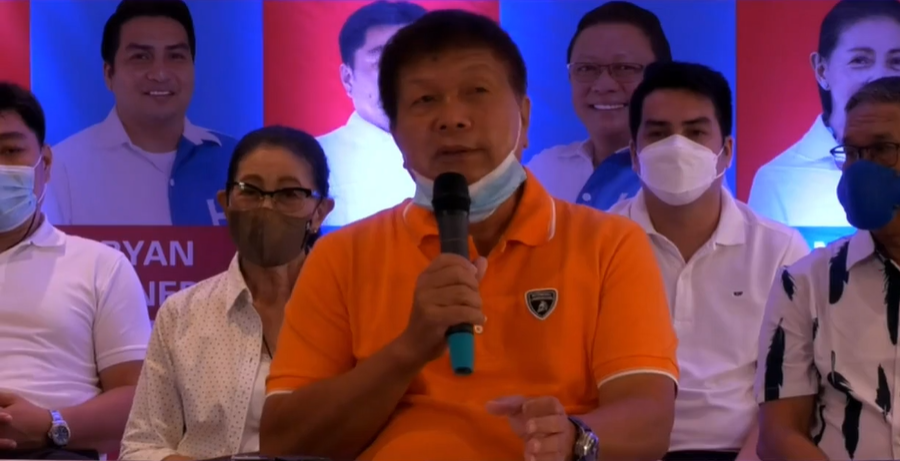 Sorsogon rewrites its integrity as a province when it believes the leadership of Governor Chiz Escudero that “if words are heard it perishes, but the letter that is written remains.” The words were heard from the people but it was not written wasting the need to carry on. Sorsogon was sailing aimlessly and no one is rowing but found land in 2019.

Sorsoganons took the habit of ”An Pwede Na Pwede Na” neglecting the process of continuity in turn creating vulnerability to the population. It was no fluke however that after decades of neglectful development, a call to leave no area behind in development was started. The culture of passiveness crumbled and gave rise to
“KadaSorsoganonMagdanon.”

Leadership was the key, positive plans, resourcefulness, commitment of the government apparatus to unify leaving political colors plus resilience is a factor in the success of what is now Sorsogon.

But it doesn’t end in 2022 when someone is elected as governor of the Province. Francis Joseph “Chiz” Escudero, the governor, scanned the horizon of committed leaders who can continue his legacy of progress for Sorsogon. He was looking for someone who shared his principles, vision and committed to writing what was said during his term, which he sees in Casiguran Mayor Edwin “Boboy” Hamor, the most capable steward of the Province and its people.

They belong to the Nationalist Peoples Coalition, both walk their talk, looking and listening to people’s agenda, formulating a plan of action for development to ensure food security, gender equality, multi-sector participation, that includes differently-abled and minded individuals for a holistic plan. They see it as a massive step forward, a wake-up call of the people to its leaders, and that should not be considered an afterthought.

Hamors 7K program which he will introduce in time of leadership pinpoints the critical needs of the populace in relation to farmers and rice tillers, fisherfolks, transport sector, hygiene workers, market vendors, knowledge enhancement for productivity, health development, public order, and safety, clean-up drive, and
environmental protection. All of these are components to progress, the same principle that the leadership of Governor Escudero started that will be continued under the leadership of Hamor.

Infrastructure development was not on the main agenda, valuing more on social and general welfare for Sorsoganons. Infrastructure funds will be sourced from national agencies in partnership with the representatives of the two congressional districts and that of soon to become Senator Escudero.

For Hamor co-opting with Escudero, the battle cry will be “Una an Sorsogon” not only for its people needing a concrete direction for progress but would like to feel how it is managed, knowing that the a true test of the success of the goals would lie in the approach of its implementation.

The unending and enduring character of the next leader of Sorsogon Province will impact the continuing legacy and dream that every Sorsoganon contributed as one may speak proudly that he belongs, a Bicolano from Sorsogon.
– – – – –

Editor’s Note: This was the opening statement of the moderator during the Nationalist People’s Coalition of Sorsogon Press Conference presenting their district, provincial and municipal slate of candidates, October 25, 2021. 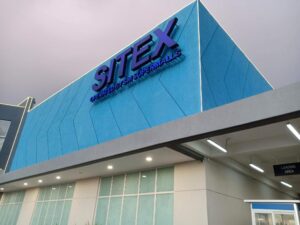 OPINION: Who is favoring who