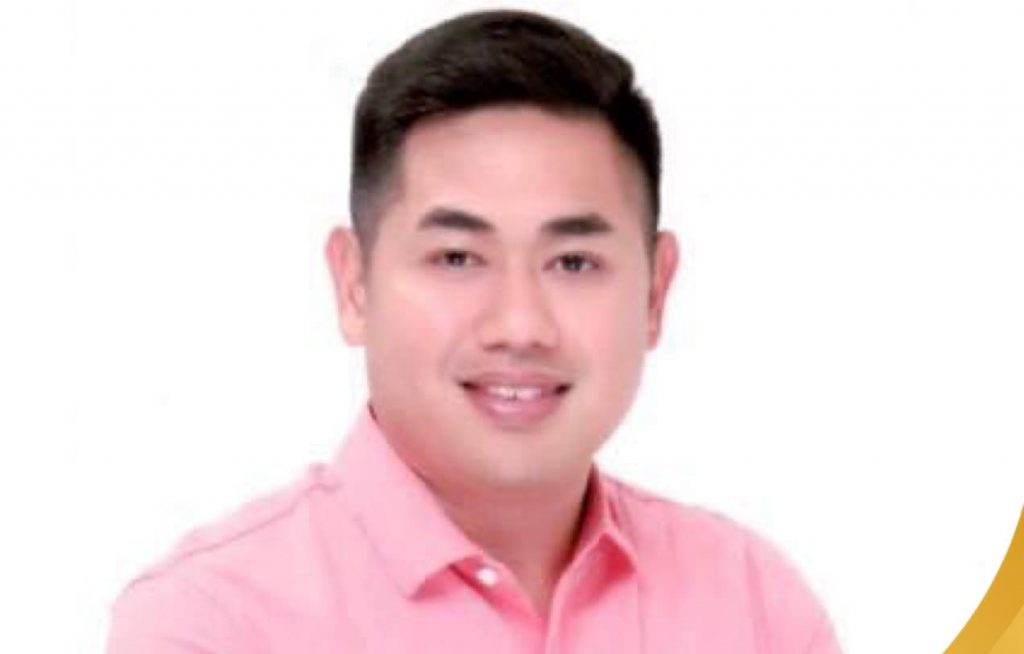 2022 Vice Governor candidate JJ Pilapil in Camarines Sur faces an angry electorate in Goa over an unfulfilled campaign promise in 2019.

After hearing the report that Board Member Pilapil filed his candidacy for Vice Governor, many aggrieved voters in Goa are expecting that Pilapil would honor the “claim stubs” that he gave out to voters in 2019.

According to Goa old timers, Pilapil allegedly gave out claim stubs that had “monetary value” that voters personally must “encash” from the candidate.

Thousands of claim stubs had been distributed in Goa during the May 2019 polls.

But, Pilapil then candidate for Board Member never showed up during the crucial days before the election, and the claim stubs were never “monetized”.

Local allied candidates and political ward leaders were so embarrassed facing their voters when they demanded “cash out” for their claim stubs but, Pilapil allegedly did not show up .

And, the promised “cash out” was only “a promise”.

But, with good luck at his side, JJ Pilapil won in 2019 as Board Member representing the 4th District in the Camarines Sur Sangguniang Panlalawigan.

Now, Pilapil is running for Vice Governor, many voters in Goa are expecting the remaining 2019 claim stubs in their possession must be honored by the candidate.

This time in May polls 2022, they don’t want to be fooled again.

Only JJ Pilapil could explain these problems with Goa voters.