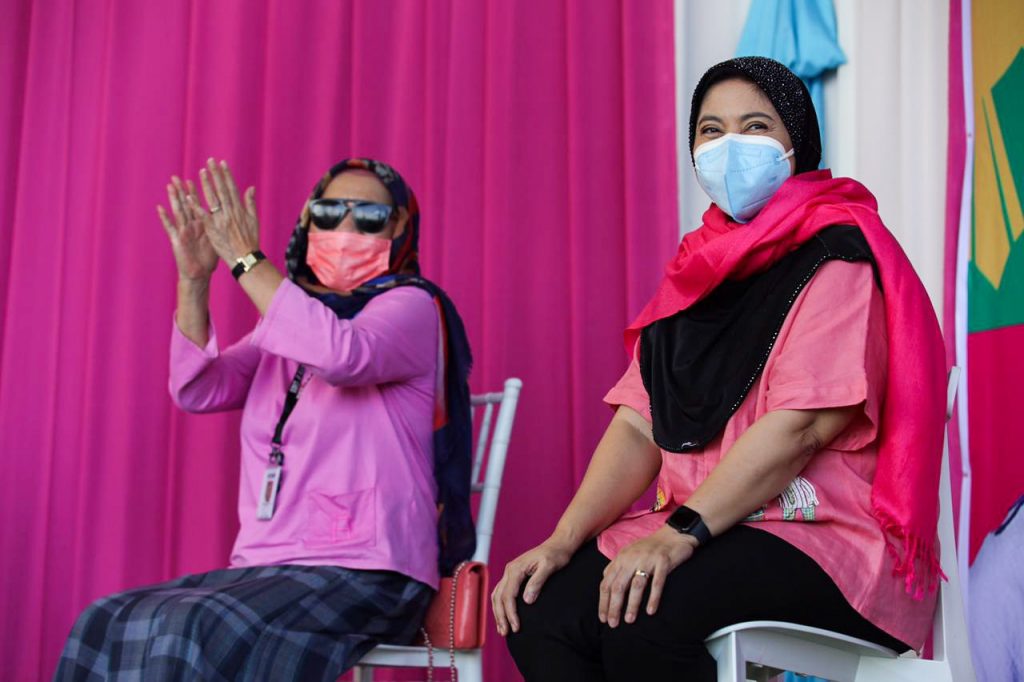 Office of the Student Regent, the highest governing student body of the Polytechnic University of the Philippines (PUP), other student bodies and organizations, express their full support for Vice President Leni Robredo on her Presidential race in the 2022 National Elections.

“As an organization that proclaims service for more than 70,000 Iskolars ng Bayan, we believe that now is the time to choose a national leader who reflects in her actions the pillars of good governance: transparency and accountability.”, the Office of the Student Regent said.

They said “the support of the Office is driven by the strong qualifications shown by VP Leni Robredo among other candidates.”

“Not only was she able to prove her competence through her educational background and political experiences, but also her works and projects for the people over the years of servicing in the Office of Vice President (OVP) manifest her ability to act on her sworn duty.”

The Office of the Student Regent also holds upon an honest service for the people.

Thus, it is not trivial that we look upon a candidate who is not self-serving and corrupt. With that, our organization trusts that Leni Robredo is one among the leaders who are incorruptible.