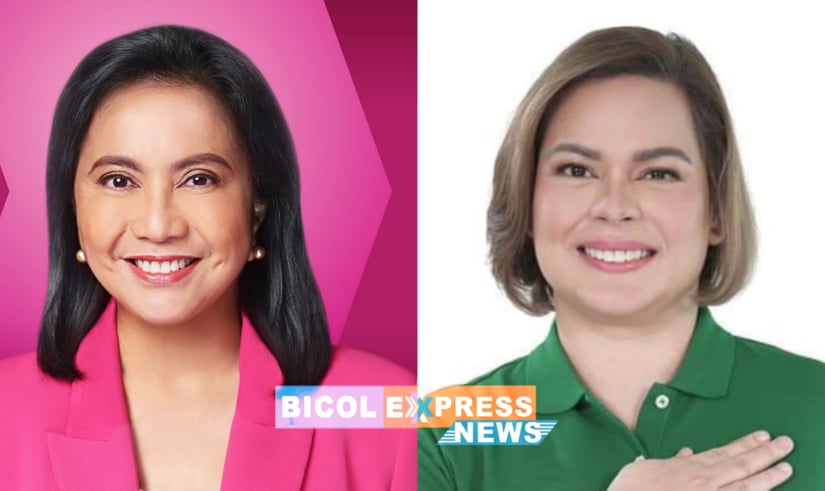 It’s Sara, the object of his smooching, kissing gesture when Congressman Joey Salceda was asked by the media his choice for vice president after endorsing on Wednesday Leni Robredo for the presidency in Albay.

Salceda said this Leni -Sara combination is crucial to making Duterte win in Bicol region, which is the bailiwick of Robredo, in the May 9, 2022 elections.

Studying Salceda ‘ s statement, his concern is for Sara to win in the Bicol Region by riding on the Leni bandwagon. But, he is saying the opposite.

“Both of them are fiscally responsible,“ Salceda said, justifying his belief on a Leni – Sara administration that may lead into power -sharing scheme.

“The visions of the two officials are coherent and both have a clean track record,” he said.

“Leni-Sara is not a hostile combination as some would suggest,” Salceda said.

“These two were friends, who can work together if they both win…Their visions actually cohere significantly, especially in economic development,” he said.