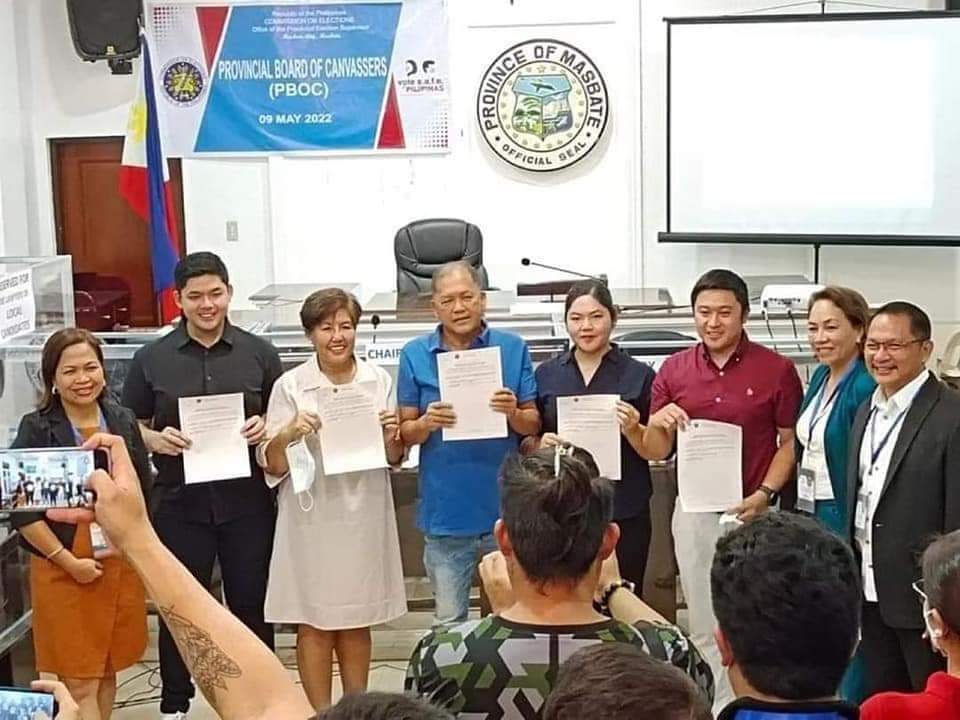 It’s all in the family!

Her daughter, Ara, took her seat as Representative in the 2nd District.

Masbate is known as an election hotspot where competing political warlords wield the 3 G’s – Guns, Goons, and Gold.