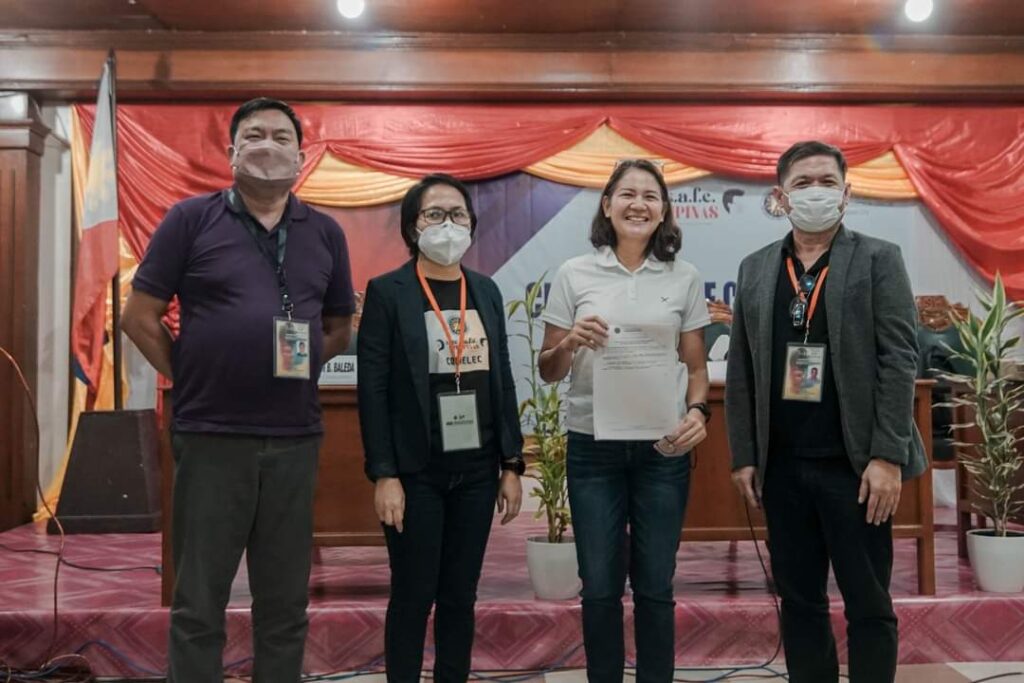 The machinery and political familiarity of Legazpi city mayor Noel Rosal are more than enough to trounce Alfredo Garbin’s bid to replace him as city mayor. Garbin belongs to the powerhouse Ako Bicol Partylist serving three consecutive terms as partylist representative before dipping his hand and expecting to win against Geraldine Rosal wife of the current mayor.

The mayor is running as governor and in the end term of the prescriptive three consecutive terms fielding his wife Geraldine for the city’s top elective position which was eyed by lawyer Alfredo Garbin.

The city voters became polarized between the contenders as the tightly contested election gave Geraldine Rosal a 550 votes margin of victory.