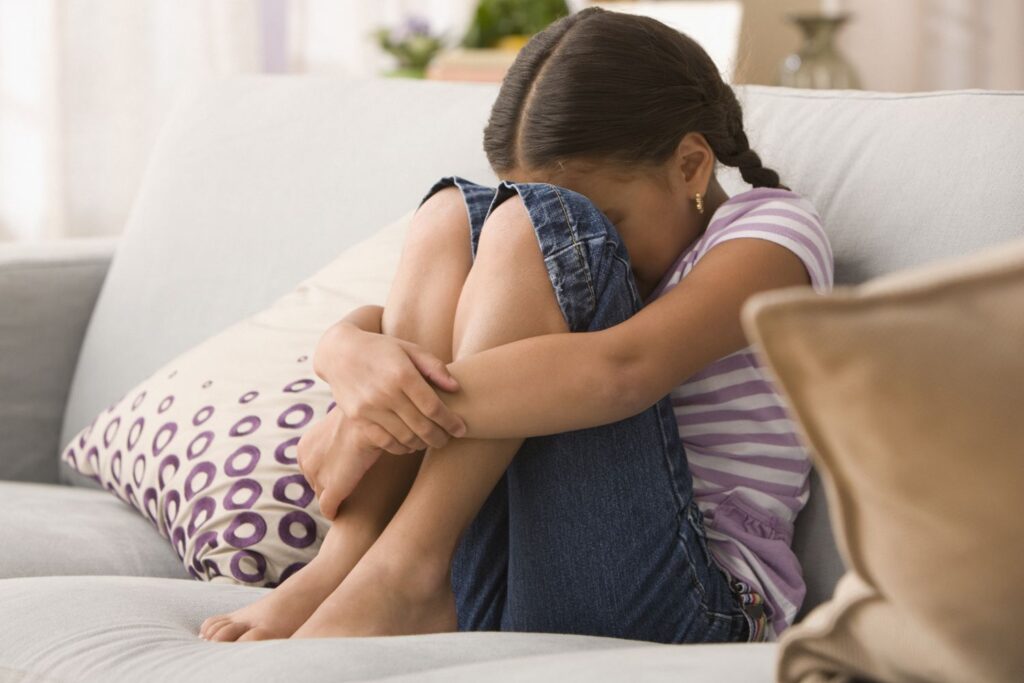 A new study in the United State reported an alarming revelation that there’s an increase in the number of children who reportedly seen in the in emergency rooms for suicidal thoughts. The study said that the trend was observed even before the COVID-19 pandemic in which brought record-high demand for psychological services for children

“The effects of the pandemic draw a renewed attention to suicide in teens and young children. In June, the Biden administration called the recent rise in rates of depression, anxiety and suicidal thoughts among kids an “unprecedented mental health crisis”, according to the journal Pediatrics

The study was published last Monday, November 14, the data used in the study came from hospitals in Illinois, USA. The researchers reportedly investigated the number of children ages 5 to 19 who sought help for suicide in emergency departments between January 2016 and June 2021.

In that said period, there were recorded 81,051 emergency department visits by young people that were coded for suicidal ideation. About one fourth of those visits turned into hospital stays. The study also found out that visits to the emergency room with suicidal thoughts increased 59% from 2016-17 to 2019-21. There was a corresponding increase in cases in which suicidal ideation was the principal diagnosis, which rose from 34.6% to 44.3%.

Moreover, there have been also reports that hospitalizations for suicidal thoughts increased 57% between fall 2019 and fall 2020.were the US and the rest of the world started to implement lockdown measures to prevent Covid – 19.

Dr. Audrey Brewer, co-author of the study and an attending physician in advanced general pediatrics and primary care at Ann & Robert H. Lurie Children’s Hospital of Chicago said that “It just really highlights how mental health concerns were really a problem before the pandemic. I mean, we saw this huge increase in [emergency department] visits for kids of all ages, honestly, in 2019, and it’s very concerning. “We saw more kids than we typically do wouldn’t necessarily have thought would have problems about suicidal ideation. We saw 5-year-olds, to see them presenting to emergency departments for mental health or for suicide-ideation-related visits is very concerning” she added

Dr. Brewer thinks that the true numbers are probably much higher than what the study found, because not all children who struggle with thoughts of suicide go to the emergency room. Experts say it’s not a problem unique to any one state.

Senior vice president and chief operating officer at Rady Children’s Hospital in San Diego Dr. Nicholas Holmes said that the increase in the number of kids seeking help in his health care system has been “profound.”

Dr. Holmes who was not involved in the new research added that “Over the last nine years, where we would see about anywhere from one to two patients a day that were having a behavioral health crisis, now we’re seeing 20-plus a day”.

He said Rady’s Children’s Hospital, the largest pediatric hospital on the West Coast, is fortunate to have an inpatient child and adolescent psychiatric unit.

in a bid to assist more children, Dr. Holmes’ hospital system is working with county health and human services to help create a pediatric-focused mental and behavioral health campus Thus doubling the size of Rady’s inpatient behavioral health unit, in addition to beefing up services for children who need therapy but don’t need to be hospitalized.

Unfortunately, not all states in the US are lucky to have a facility like Rady. A research showed that there’s a nationwide shortage of beds for kids who need mental health help. According to the 2020 federal survey, it was found out that the number of residential treatment facilities for kids had fallen 30% compared in 2012.

Moreover, according to the US Centers for Disease Control and Prevention (CDCP), the care shortage has come alongside a significant increase in the prevalence of mental health challenges that can lead to suicide.

In 2019, a study said that 1 in 3 high school students and half of all female students reported persistent feelings of hopelessness and sadness, up from 40% in 2009. Also, there was a 36% increase in students who reported considering suicide. But the new study cannot determine exactly why so many more young people are going to a hospital with thoughts of suicide. Dr. Brewer thinks it may be a combination of factors.

Dr. Brewer revealed that many of these children who were hospitalized with suicidal thoughts had also other mental health problems like anxiety, depression and substance use. She said that children also are responding to trauma in their lives and social influences on their health like poverty, historical trauma and marginalization, trouble at school, online bullying and the pressures brought by social media, in addition to a lack of access to counseling and therapy.

Brewer said that adults and caregivers can intervene when a child is thinking about suicide. She advises them to be on the lookout for problems at school or among friends and to watch for a child who is isolating themselves or showing signs of more anxiety or aggression than usual “They may act out or have problems sleeping. Irritability and being more withdrawn and isolating themselves are a lot of things that we oftentimes will think about,” Brewer added.

She said that “It never hurts to seek help from a pediatrician about how to help a child who’s struggling. It’s important for parents to feel empowered to really sit back and listen to their kids and talk to them. Really try to relate and understand what is going on with them and help promote positive relationships”. .

Brewer is hoping that mental health care will become less stigmatized and more available to children. “We really need to develop more of a strategy to help support all kinds in different ways and really focus on some of those traumas and social influences of health. We need to make sure more children will have safe places to grow and thrive” she said

Filipino Spirit of Bayanihan is in East Timor