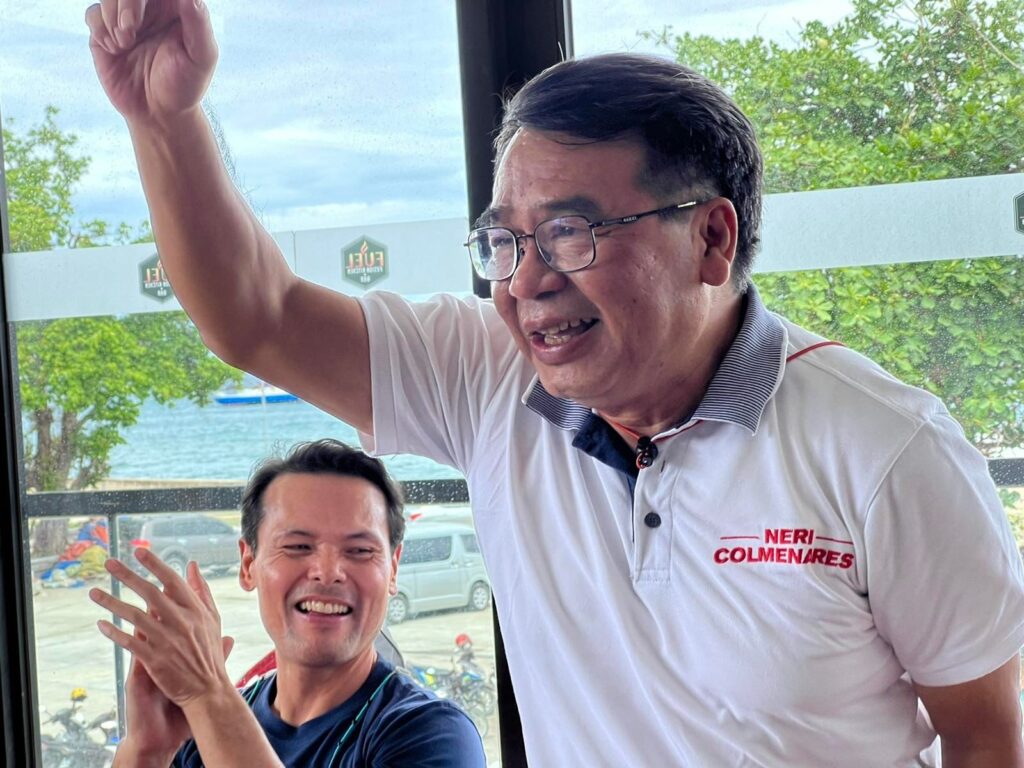 The Marcoses are back with a vengance, with the Dutertes, Arroyos and Estradas as their “partners in crime”.

Senatorial candidate Neri Colmenares of Makabayan reminds everybody that people power had ousted the Marcos dictatorship from power, on February 25, 1986, 36 years ago.

“Now, more than ever, the Filipino people needs to stand up and stop the Marcos restoration in its tracks,” Colmenares said.

“We cannot afford to repeat the mistakes of the last 50 years”, Colmenares said.

“Electing another Marcos will not only reverse what little gains we have achieved after EDSA but worse, bring back a culture of leadership based on lies, plunder, tyranny, and a disdain for democracy and human rights,” Colmenares said.

Colmenares said he (Marcos Jr) has shown no remorse, admits no guilt or wrongdoing, and even trumpets the old threats and slogans of his father’s dictatorship.

“Thirty six (36) years ago, we Filipinos proved that we could hold a dictator and his family accountable for their actions against our people,” Colmenares said.

“We made a clear stand for freedom and democracy, which the world learned from.”

According to Colmenares, 36 years after, the son of the ousted dictator is out to regain the very same helm that his father abused.