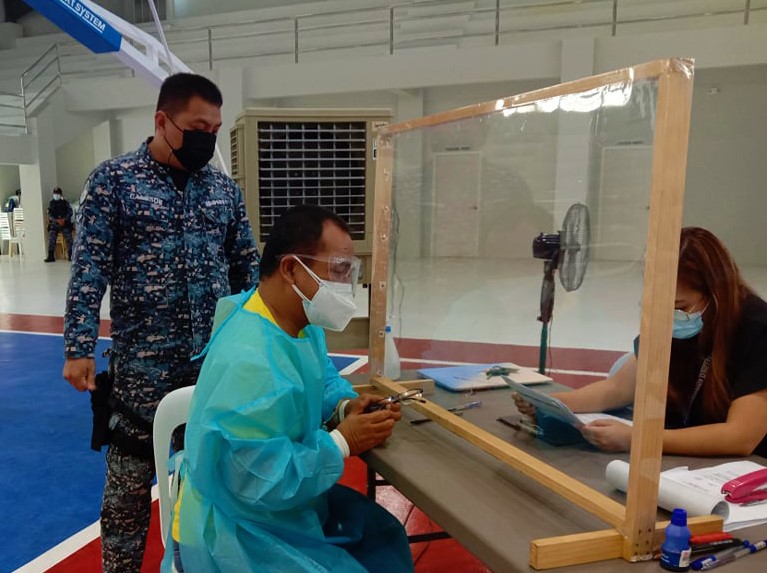 Though without final judgment among the candidates who submitted their Certificate of Candidacy two are facing criminal raps for illegal possession of firearms and explosives. Both were denied bail.

Running for vice-governor is Revor Jesoro Lasay alleged to be a consultant of a party list. His residence in Barangay Salog was raided by operatives and found in his possession assorted firearms with live ammunition and explosives. He is facing a criminal offense for violation of RA 10591, the Comprehensive Firearm and Ammunition Act of 2012.

The probable sentence if found guilty will depend on the classification of the firearm seized and the least penalty is six months and one day to six years or may fall under 12 years and one day to 40 years in prison.

The same criminal complaint was filed against Rolfo Coral Dogillo erstwhile barangay chairman of San Roque Bacon who filed his COC for a council seat in the district was escorted by police and wearing personal protective as required by his jailers and in handcuff. He is charged for violation of RA 10591 when his residence was raided by virtue of a search warrant and found in his bedroom assorted firearms with live ammunition and a grenade.

Netizens were aghast that the two are taking their chances at the coming election as if innocent of the crime leveled against them.