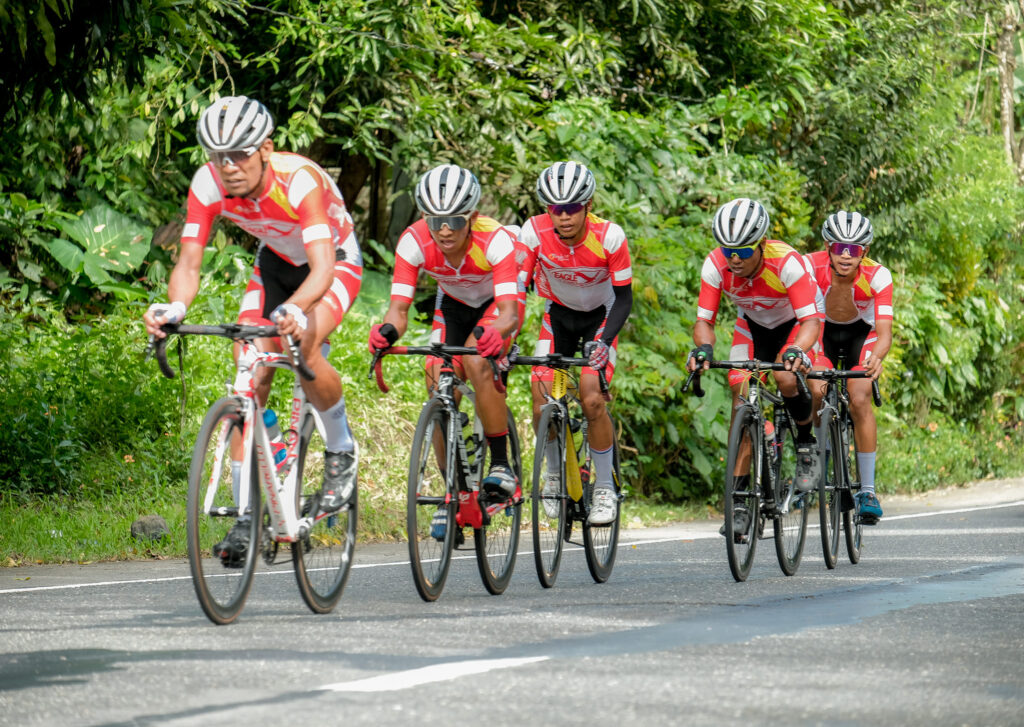 The hosting today of Ronda Pilipinas 2022 by Sorsogon Province was also a big start for its sport tourism activities. This was part of the plan to hasten the revival of the province tourism hit by the pandemic.

The two stages for the competing cyclist involved individual time trials for the 104 cyclists to race against the clock for the 12.3 kilometer route and the 59.4 kilometer stretch for the 13 participating teams to clock the shortest time cumulatively. Both stages will be fired off at the provincial capitol and end at the city Rompeolas.

A 3.5 million cash prize including the 1 million for the eventual champion is up for grabs as the cyclist is eyeing to hold the yellow jersey as long as they can handle and are determined to dethrone last year’s champion George Oconer .

As envisioned by Governor Chiz Escudero the event will be a premier showcase for the province development as the 54.9-kilometer road will traverse the widened national highway aside from the scenic rural views covered by the second stage.

It will be noted that sports tourism in Sorsogon was recognized when Vea Estrellado a homegrown talent splash her way to international surfing completion practicing her craft at Lola Sayonf Surf camp in Gubat town. 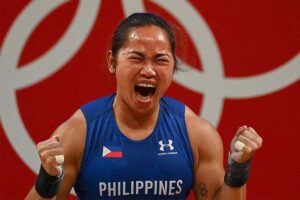 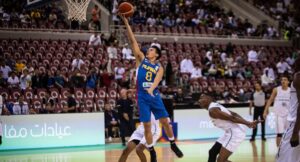 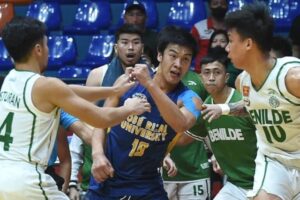