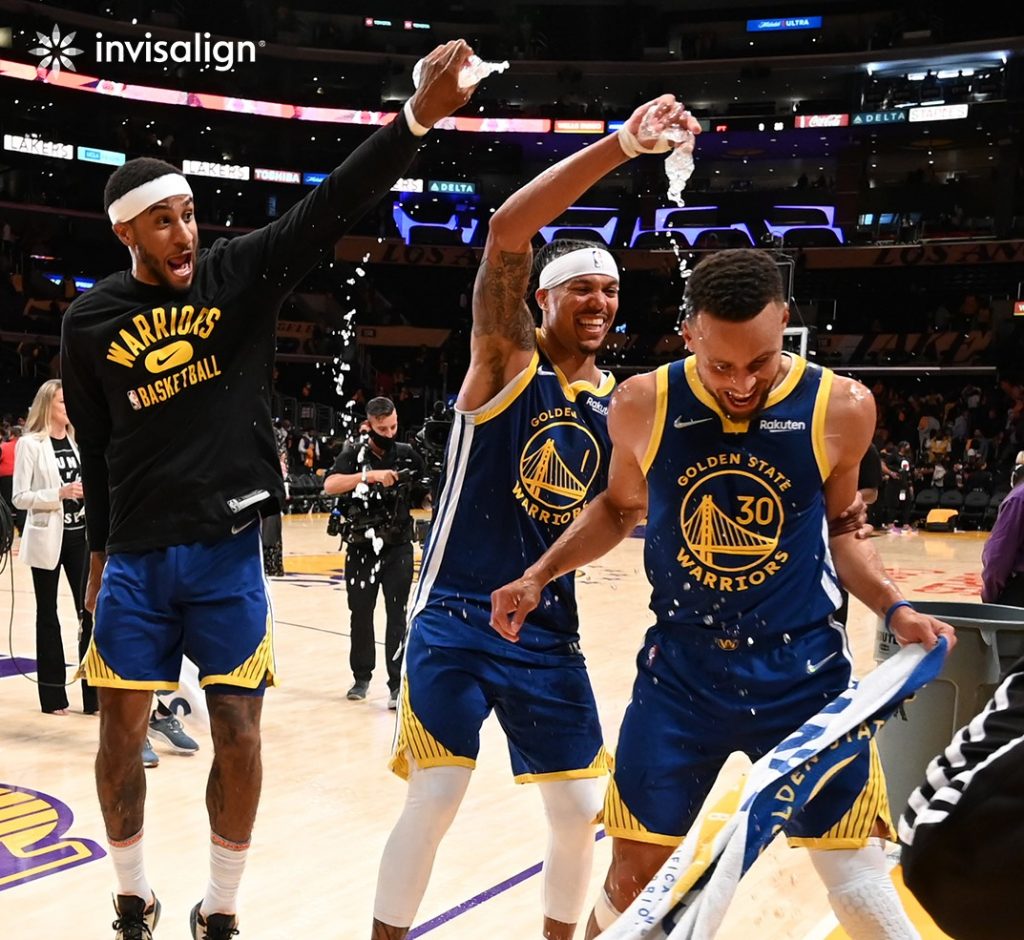 The triple-double performance of Steph Curry his eight in his career contained the uprising of the LA Lakers in their home court beating the much-hyped team to a 121-114 loss.

The Lakers were leading the first three quarters, but the Warriors rallied after Laker’s defense broke down and pulled them to the losing bracket. This is the fourth straight opening loss for LeBron James after signing with the purple and gold. James and Davis combined for 67 points but their teammates could not plug the weak defense of their team defense that was taken advantage of by the Warriors as they rallied and pulled the win.

The Warriors despite the size disadvantage manage to pull down 50 rebounds against 45 from the LeBron team.

The sorry loss was without four of the LA players sidelined due to injuries notably Trevor Ariza, Thalen Horton-Tucker, Kendrick Nunn and Wayne Ellington. Russell Westbrook touted to give the needed push for the Lakers was still adjusting on the mix of play by his new team scoring only 6 points missing his first six shots got only to score his first midway in the second quarter with a layup.

Westbrook era may have a chance to prove when they face the Phoenix Suns to score a win. 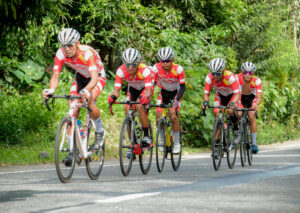 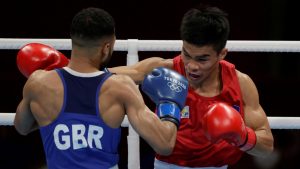