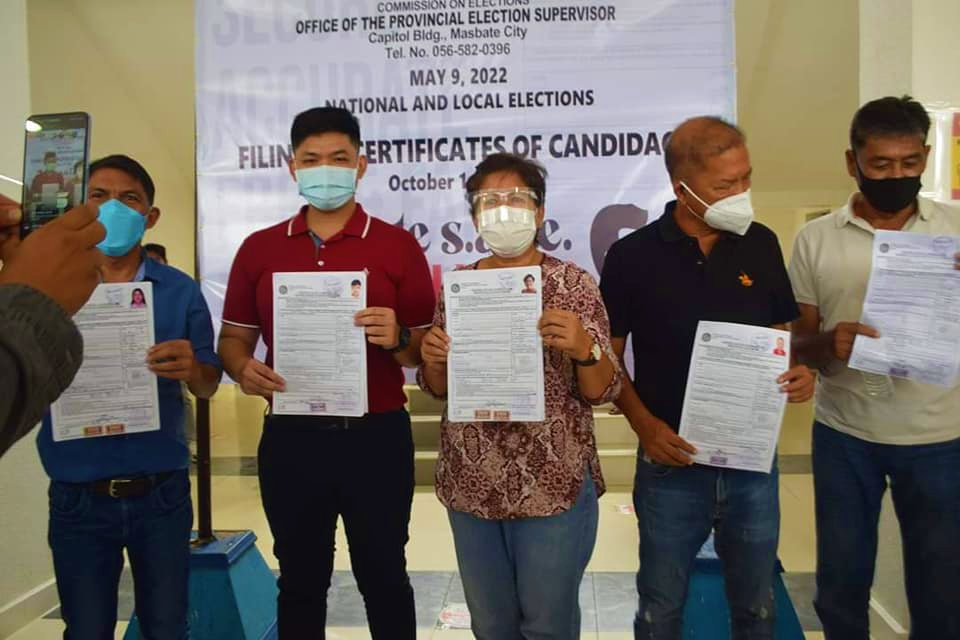 They will swap the seat of Vice Governor Ara Kho, who will run for Congress in the Second District.

Finally, his other son, Richard Kho, will also run in the 1st District.

The Khos have drawn mixed reactions from netizens in the social media.