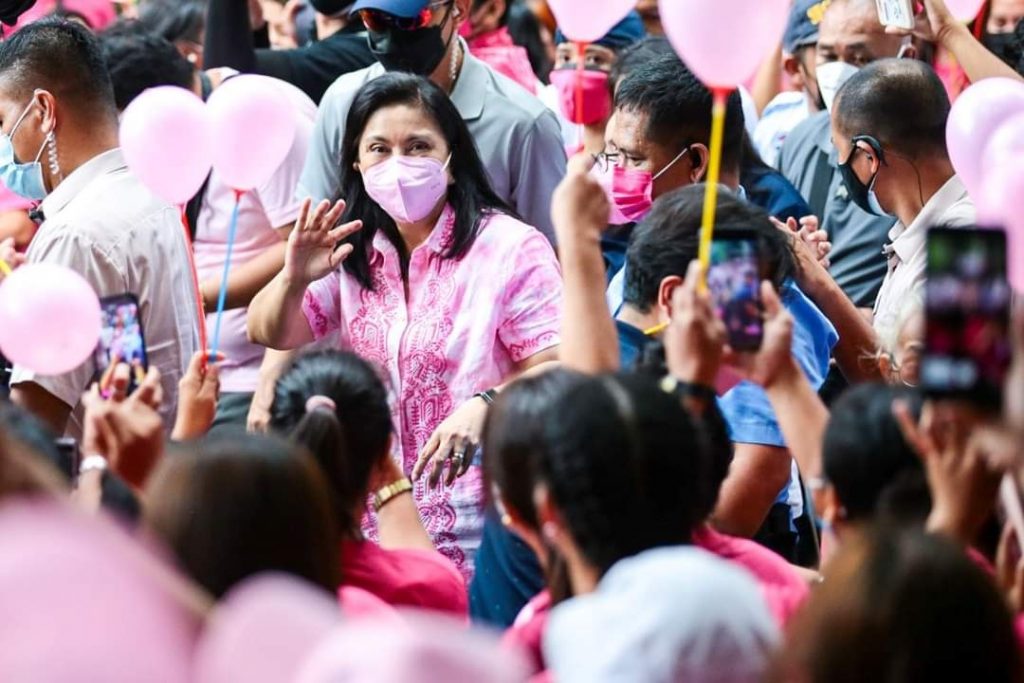 According to Leni-Kiko organizers, as they want to reach out to more country men who are in dire need of help and mend ties that have been long divided by polarized politics.

LugawOne ng TROPA was held in at least 55 provinces and 300 cities and municipalities to not only to serve lugaw, a known Filipino comfort food, but also to hear the problems of Filipinos in the grassroots community that are often neglected by the government.

The most important part of the LugawOne initiative is the ‘pakikipagkapwa’ portion, where volunteers go out of their social media echo chambers to talk and to interact with the people in their respective communities or barangays, especially with those whom they may have stopped talking to due to their political differences.

TLR Communications Head Ben Bernabe recalled that, initially, there were only 30 cities and municipalities that committed to join the LugawOne initiative when it was first conceptualized.

But due to the overwhelming support of ‘kaTROPAs’ across the country, he said the number of participating cities and municipalities grew to 300 as of Friday.

“Sharing a meal is a central feature in our social and community lives. From town fiestas to birthday parties, weddings, baptisms, to Noche Buena and Media Noche, food is a medium for conversation, healing, and reconciliation. This is why we think LugawOne resonated with every Filipino as evidenced by this event,” Bernabe said.

“By getting together safely in our communities, we want to start that process of healing. Healing starts with hearing each other out. By holding this nationwide LugawOne, we want to be better listeners in our kwentuhan with our fellow Filipinos who may not hold the same views as we do,” he said.

According to Bernabe, the LugawOne initiative was inspired by Robredo’s sheer determination to serve the public even if she was ridiculed as “Leni Lugaw.” 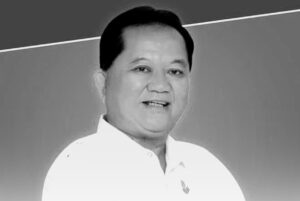 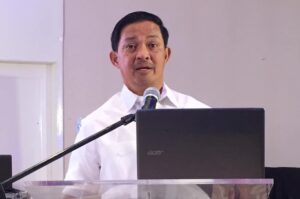 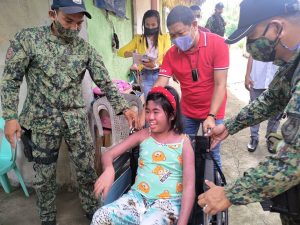 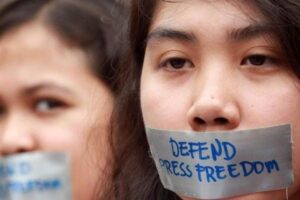