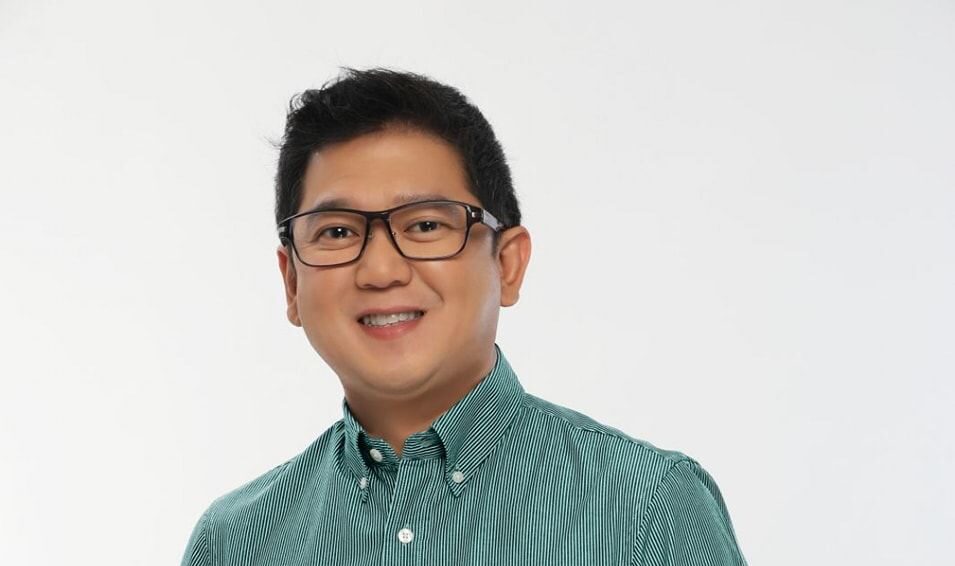 UniTeam senatorial candidate Herbert “Bistek” Bautista stayed solid in the latest results of a nationwide survey by polling firm Pulse Asia, which showed the former Quezon City mayor Bautista still inside the winning circle of 12 candidates with statistical chances of winning in the May 9 elections.

The results of the face-to-face survey by Pulse, which was held March 11 to 17, showed Bautista ranked within Magic 12.

An earlier survey also by Pulse showed Bautista breaking into the winning circle.

He said the survey results delivered the message that he should continue to work harder in reaching his goal of landing a Senate seat to play a key role in helping uplift more people from poverty.

Bautista had said the survey results were a pleasant surprise. “But I thank our fellow Filipinos who were reached by the survey and placed me to be part of the top 12,” said Bautista in an interview with POLITIKO.PH.

“But it means we have to work harder,” said Bautista, a three-term mayor of Quezon City who is running under the Bongbong-Sara ticket on a platform of Internet reform, Livelihood for all and Youth development, or ILY.

“We need to further move around the country,” said Bautista. “We need to reach those that have to be reached, consult those who have to be further consulted to let them know that aside from my being a candidate, I also want to know what our people need,” he added.

He said prayers plus a combination of hard work and patience might work wonders for his campaign, as he wanted to convert his high ranking in the survey into votes.

Bautista also attributed part of his success in barging into the winning circle in the senatorial race to his being part of the UniTeam senatorial ticket.

“Add that to my track record of 30 years in government service in Quezon City and the experience that I can offer in serving our people nationwide,” he said.