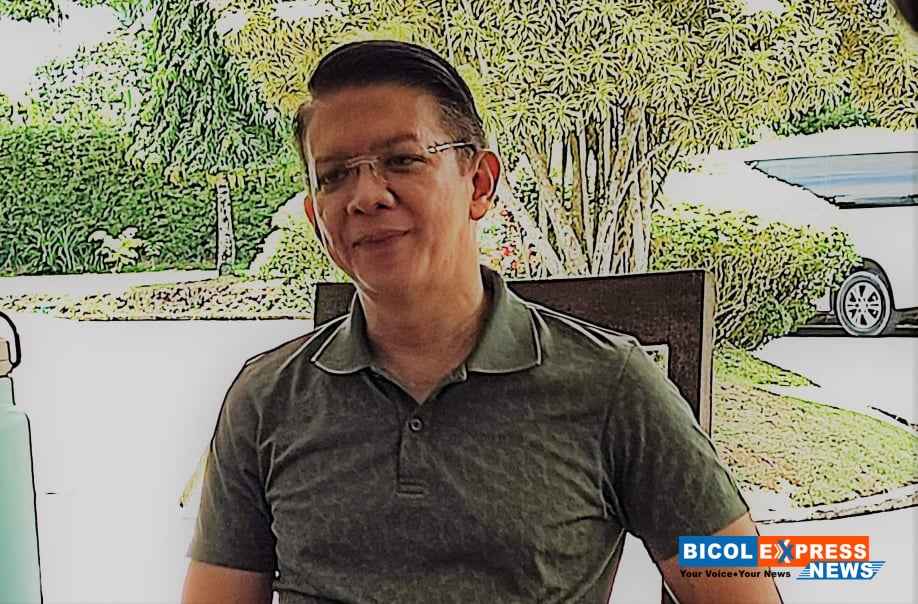 Sorsogon Governor Chiz Escudero urges the government to expedite the approval of the Coconut Farmers and Industry Development Plan (CFIDP) to fund P75 billion, from levy funds, which can be used to help coconut farmers and rehabilitate their land devastated by super typhoon Odette .

“Odette brought down many of our countrymen, including coconut farmers. Urgent help is needed to recover quickly as well as funds to revitalize and repair their plantations, ” said Escudero.

“The emergency relief funds provided by the PCA (Philippine Coconut Authority) are insufficient and inadequate for the farmers to recover,” he said.

The Department of Agriculture (DA) reported that Typhoon Odette caused almost P12 billion in damages to agriculture of which P1.6 billion was to the coconut industry.

In Eastern Visayas alone, up to P614 million worth of coconuts were wasted from Odette’s felling down more than 10 million trees that could have been harvested, affecting nearly 82,000 coconut farmers in the region.

Only about P6 million has been released from the PCA to temporarily help coconut farmers in some areas in the country such as Dinagat Islands, Southern Leyte, and Surigao.

The P225 million fund for the PCA’s coconut fertilization program is set to be used for MIMIRAPOA, CARAGA, and Western, Central, and Eastern Visayas and the agency will also use the P34.4 million fund allocated for the intercropping program to temporarily farm. the coconut growers of even other crops.

Republic Act No. 11524 or the “Coconut Farmers and Industry Trust Fund Act”, which became law in February 2021, requires the PCA to make the CFIDP which will lay out the general direction and policies for the advancement and rehabilitation of the coconut industry in the future that is 50 years.

Not only in the recovery from Odette, but long -term good results from the law for the estimated 2.5 million coconut farmers and their families.

“We hope that the CFIDP will be approved soon as it will be a huge help to farmers in the coconut industry especially at this time when the government also needs to allocate funds for the war against pandemic,” said Escudero.