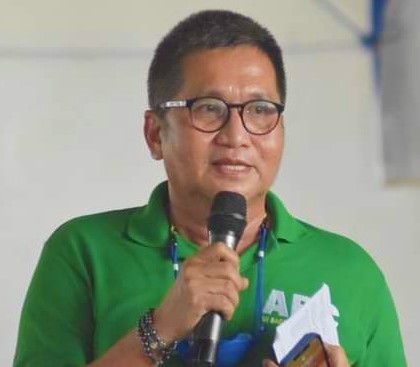 Chavez sees that innovative development policies can be legislated into laws, growth in towns can easily be effected and directed to meet target goals.

As Mayor, he had maximized the town’s programs and projects from the its meager resources, and he did a great job.

This year 2022, ABC (Chavez) has aimed his goal to get a seat in Congress, representing the Fourth District of Camarines Sur.

Once he win the Congressional post in the May elections, ABC will introduce measures in the House of Representatives, as guided from his experiences in the executive branch.