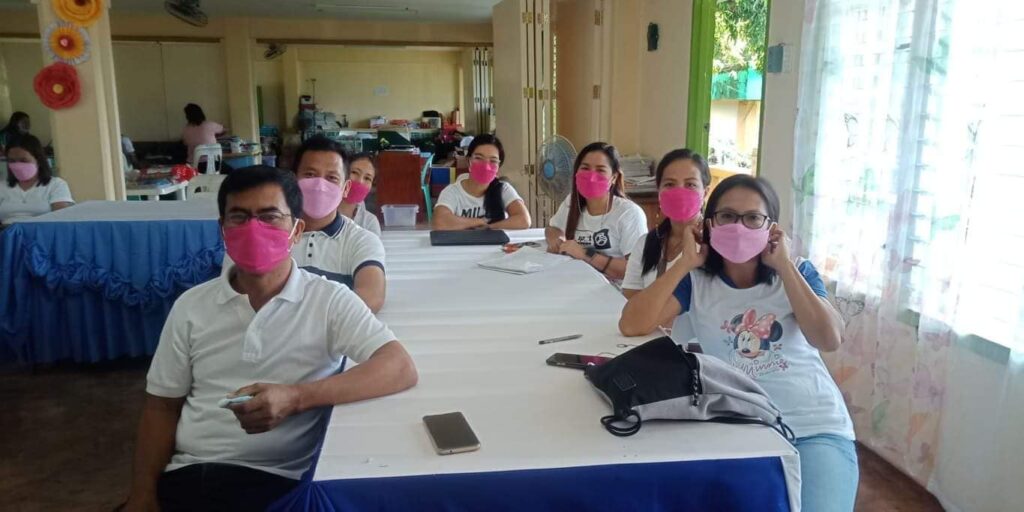 Officers and Members of the Diocesan Council of the Laity of the Diocese of Legazpi (Albay) in a Resolution have resolved, together with the Sangguniang Laiko ng Pilipinas, endorsing the candidacy to the Presidency of Vice President Leni Gerona Robredo and her running mate, Senator Francis Pangilinan, as Vice President.

In a statement issued later, “We are also of the opinion that VP Leni, based on her track-record of service, dedication to good governance, ability to implement partnerships and programs for the advancement of the people, especially the marginalized, and her unquestionable integrity, bested the others.”

As stated in the Statement of the Sangguniang Laiko ng Pilipinas, issued last February 5, 2022, “With our current political-economic turmoil and the pandemic situation in the Philippines, we firmly believe that Vice President Leni Robredo, a God-fearing person, is the most capable candidate for the Presidency.”

“Hence, we urge our fellow Lay faithful to consider the same. Let us vote intelligently based on the dictates of our conscience, not on popularity, personal loyalty, or past and potential benefits, and let us consider first and foremost the interest of the nation.”

“Good Catholic must meddle in politics”

Explaining on why the Council becomes involved in politics, the group said in the statement:

Hence, Pope Francis himself in “FRATELLI TUTTI” stressed that Catholics must be active in politics…

“A good Catholic meddles in politics, offering the best of himself, so that those who govern can govern well. Catholics should not be indifferent to politics, but should offer suggestions, as well as prayers, that their Leaders may serve the common good in humility and love.”

“Politics, according to the Holy Father, is a lofty vocation and one of the highest forms of charity, because it serves the common good.”

Share this...
Tags: Diocesan Council of the Laity Diocese of Legazpi