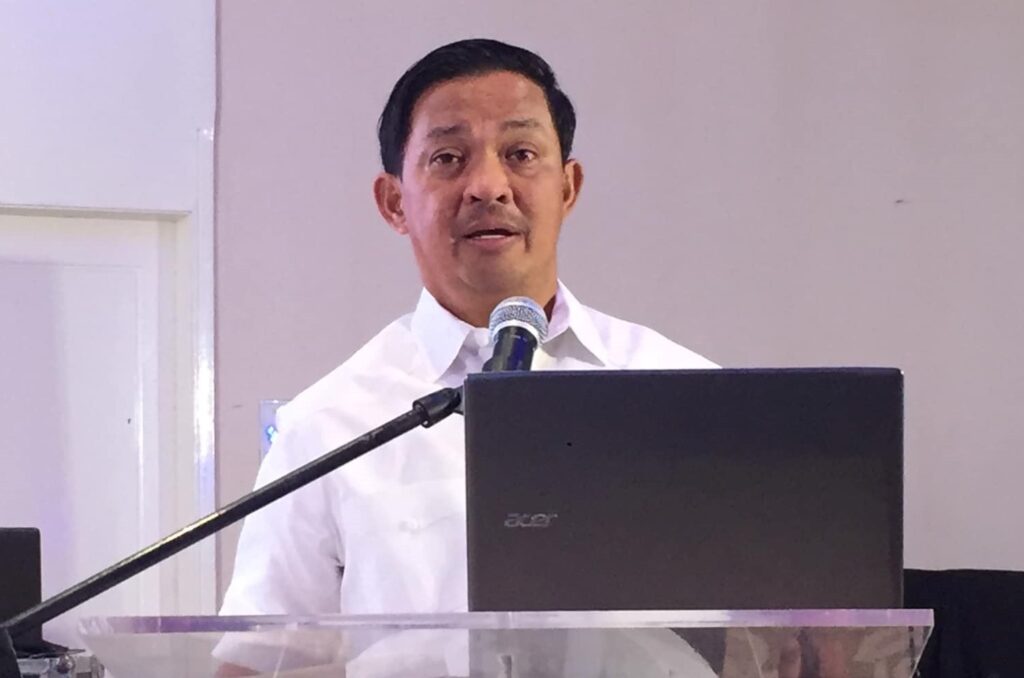 Mayor Rosal on Friday said that he supports the candidacy of Robredo as she has shown what true leadership is about — finding a way to help her constituents even if resources appear so scarce.

“The time has come for us to be united in deciding to elect our own leader — a leader who is humble in caring and governing. She has shown that even when resources are scarce or even when there is none, if you are a true leader who is trusted and whose cause is for everyone’s welfare, then you are capable of achieving many things,” he said.

“We should discern carefully because this might not come in our lifetime anymore. History will judge us that we failed our responsibility, not only as a Bicolano but as a Filipino, to elect a leader who listens, sympathizes and is concerned for everyone.”

Robredo visited places in the region. On Wednesday, moving from Camarines Sur, to Albay, and Sorsogon to implement some of her offices’ anti-poverty programs.

While going the rounds, she met supporters and sectors supportive of her candidacy.