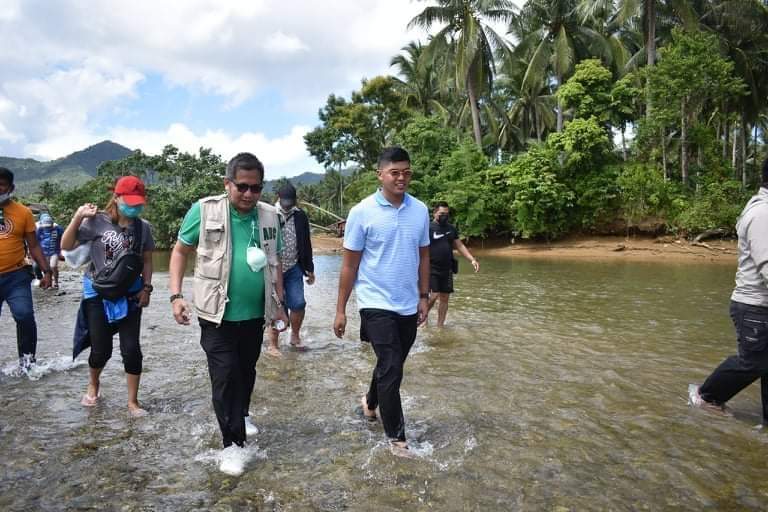 Placing so much value to education, Congressional candidate Antonio B Chavez, 4th District, Camarines Sur wants another State University for his district.

Aside from this, ABC Chavez will add a bigger budget for the current Partido State University, and its campus network.

Once he wins a seat in Congress, ABC Chavez shall lobby to put in his district another campus of the Central Bicol State University of Agriculture (CBSUA), which is the government premiere school for agriculture based in Pili, Camarines Sur.

If not, he will lobby for another campus of Bicol University of Legazpi City, Albay, to be located in Camarines Sur 4th District.

He said he gives prime importance to education with the aim of creating a broad corps of professionals in the district with their various fields of expertise and specialization.

“There are so many young people with talents here in the 4th District who need government-supported education opportunities,” ABC Chavez said.

“I have visited the remote villages, including the coastal areas, and I pity the local youth who cannot afford to go to high school and college,” ABC Chavez said.

“Once I win a seat in Congress, this is one of my priority agenda, to jump-start higher education,” ABC Chavez said, during an interview with ABC@Your Service program host Russell Rosero of Partido News FM, 100.9 on Monday, March 28.

The 4th District is composed of the towns of Tigaon,Sagñay, Goa, Tinambac, Presentacion, Lagonoy, San Jose, Siruma, Caramoan, and Garchitorena.