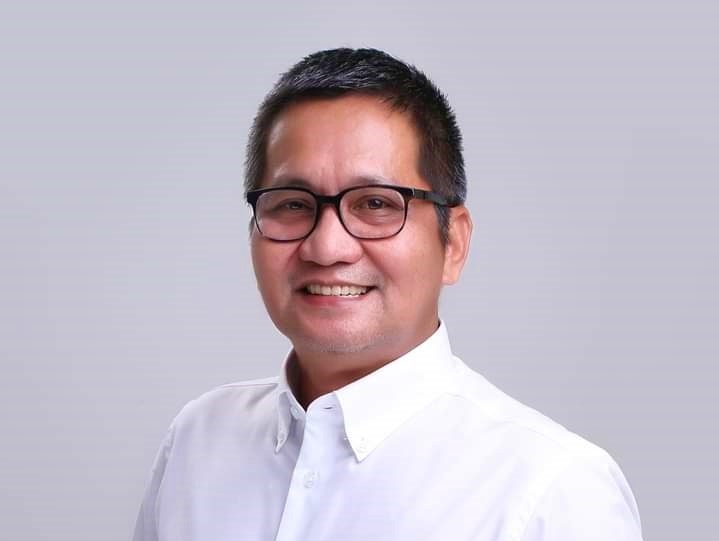 Water rates must be low, cheap, very affordable to people in the 4th District of Camarines Sur.

This is the commitment vowed by “ABC” Antonio B. Chavez after listening to people’s grievances over the government -owned public water supply system.

Water rates in the district is high, but the cost of distribution is low as it depends on gravity to feed water into the pipes. Unlike in Naga City where water is distributed by several pumping stations.

ABC Chavez has been on fact finding, visiting towns, identifying community problems, and validating pressing issues that can be solved by Congressional action.

ABC Chavez is seeking a seat in Congress in the May elections.

Towns of 4th District, known as Partido, get their water from the Public Water Supply System that is owned by the Partido Development Administration (PDA).

The PDA is planning to impose another increase of water rates without conducting public hearing, through a “new users contract” scheme.

Under the new contract, consumers will just obey rates increase imposed by PDA, a policy much worse than a profit – driven private water company.

Meantime, ABC Chavez said he will pursue for very cheap water rates for consumers, once he becomes Representative in the district