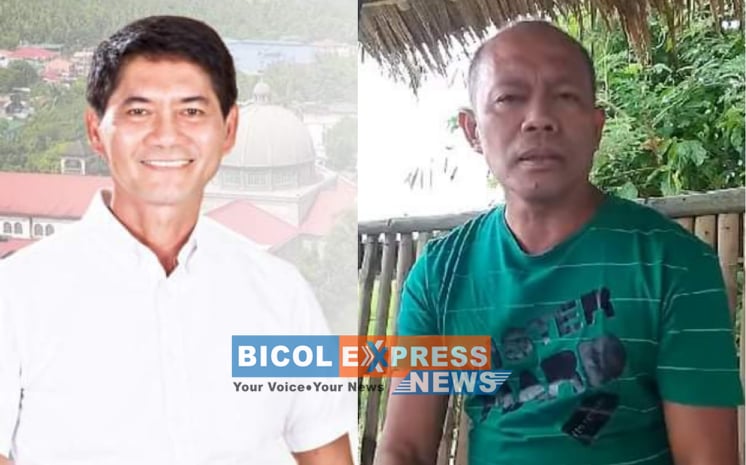 Two mayors in Camarines Sur spoke out about the alleged report of them backing up presidential bet Ferdinand Marcos Jr amid bashing in social media coming from pro- Leni supporters.

But, few days ago, reports exploded that 11 Mayors from 35 towns had joined the Marcos camp with rumors that millions of pesos were dished out to the local executives backing up Marcos.

“I would not have paid attention to this issue because from the beginning, my countrymen knew my support and stand.”

“The direction of my Administration is clear, the late Ninong Jess Roberdo made an important contribution to the Political Principles of your servant. ”

In a play of words, Bocago says he will support the tested “Pinuno” but he never mention Leni is his presidential bet.

He gives credit to the late Jesse Robredo, Leni’s husband, for his “political principles”.

Mayor Severo made it clear that he did not endorse anything.

He said they are waiting for their Party’s decision.

Severo, referring to the Makati meeting with Marcos, “we don’t know at this point that BBM will be a guest.”

“Over reports that millions were given away just to support a presidential candidate, that is not true”.

Severo said he prefers mayors in Camarines Sur must not endorse any presidential candidate.

The sizzling issue had bursted out when 11 mayors attended a meeting of the League of Municipalities of the Philippines (LMP).

Marcos, cousin of Romualdez, also attended the meeting that ended with manifestations of support and pictorials. There was mention of money, as reported in social media.