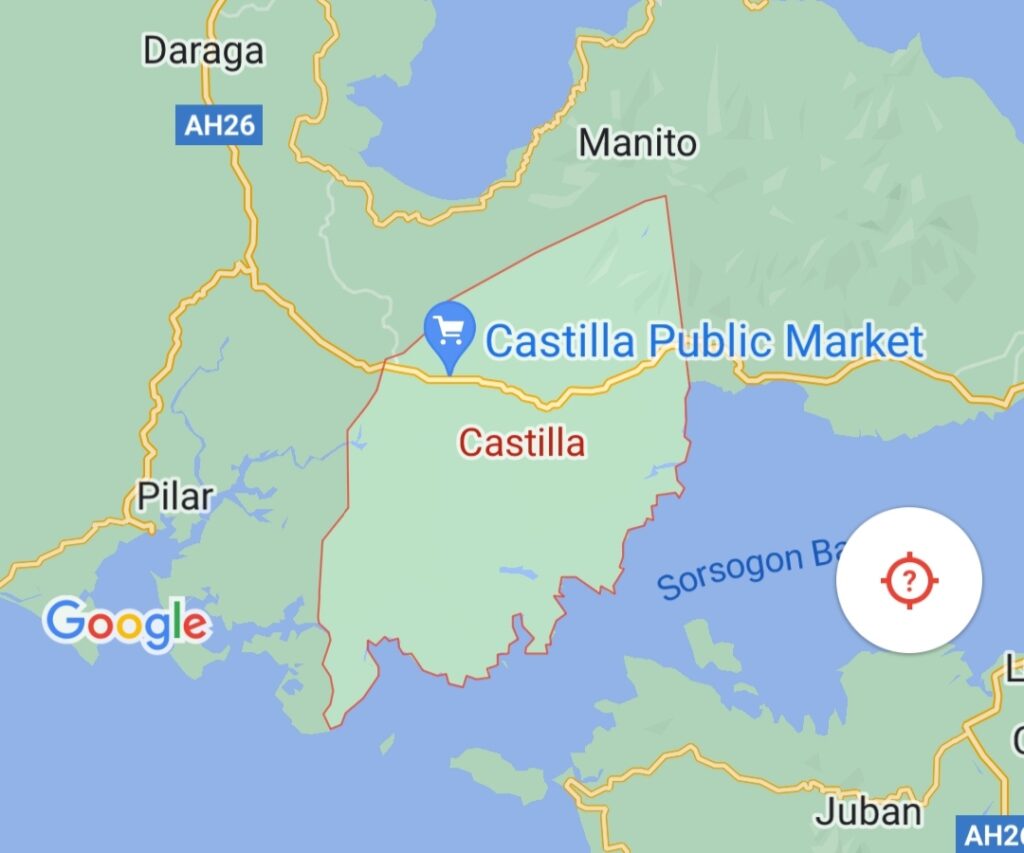 Two Sorsogon peasant organizers were arrested yesterday at a police checkpoint of Sorsogon – Albay boundary on Saturday, May 28 around 6:00 am.

The two are currently detained at PNP Station in Cumadcad, Castilla.

They both served as campaign organizers of Anakpawis Partylist in Sorsogon during the Election 2022 campaign.

According to human rights group Karapatan, Dellomas and Guelas were arrested while riding a public utility van bound for Albay.

They both had faced threats and harassments as activists in their locality.

The human rights group added they were being tailed during the incident and, when arrested, false charges were filed against them. 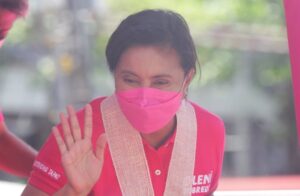