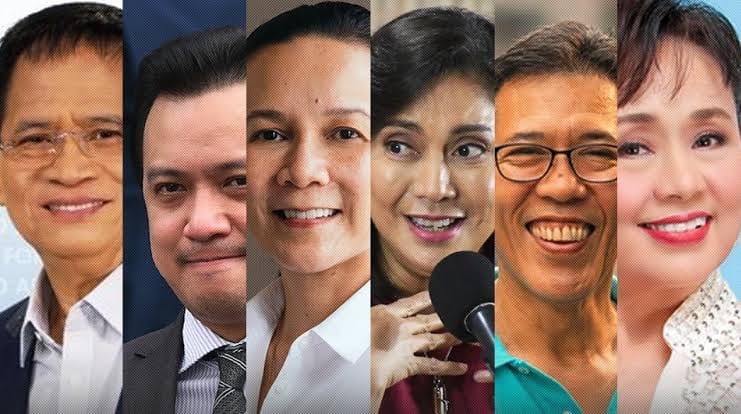 Vice President Leni Robredo is considered as “the winnable standard bearer for the unified opposition in the 2022 elections.”

This observation came a day after the political coalition 1Sambayan came up with a short list of six potential bets for president and vice president.

Third nominee, Deputy Speaker and 1CIBAC Partylist Rep. Eddie Villanueva did not make any announcement but son, Senator Joel Villanueva, said “we are not interested” in the presidency.

1Sambayan is rallying for united opposition against plans by the ruling PDP-Laban to keep President Rodrigo Duterte in power by running for president, and by choosing the presidential candidate of his choice.

Robredo’s strong point is “effective and singular performance during the continuing onslaught of the Covid-19 pandemic exposes the errant and failed response to the contagion of President Duterte,” said Congressman Edcel Lagman of Albay, an opposition.

The other two in the short list are former Senator Antonio Trillianes and human rights Lawyer Chel Diokno.