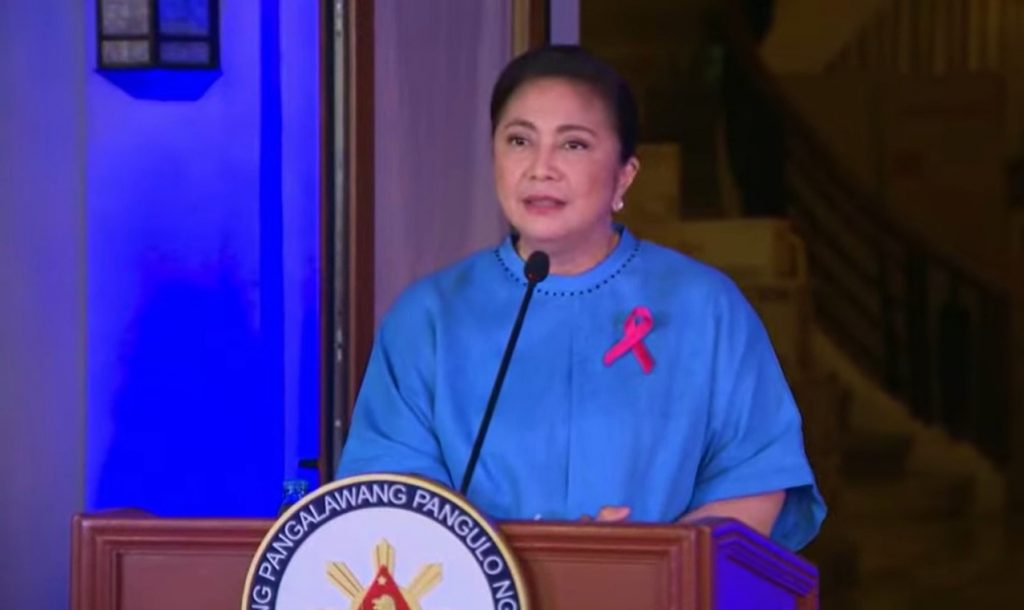 Philippine Vice-President Leni Robredo will file her candidacy for President on Thursday afternoon after announcing her decision Thursday morning over social media.

Robredo finally responded to her supporters’ calls to unify and rally all dissenting voices against uocoming bets linked to outgoing President Rodrigo Duterte.

She urged all Filipinos: “Let’s wake up from what has remained from our strength, move on and fight with all our strength.”

Robredo, over social media, said “her fight for the Filipino people is for liberation from marginal living, freedom from poverty, and opportunities to all, and clean government.”

“I am firm in my resolve – we need to free ourselves from the current situation. I will fight. We will fight. I offer myself as a candidate for president in the 2022 elections,” Robredo said.

She made the decision a week after the 1Sambayan opposition coalition endorsed her as its presidential bet in 2022.

Robredo had been keeping her allies and rivals guessing what she would do in 2022.

Back home in Camarines Sur, many politicians suggested for her running for Governor in her home province, but later decided against it. I Bicol Express News 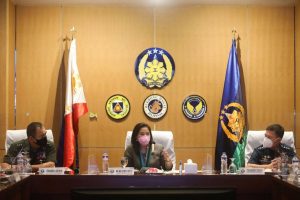