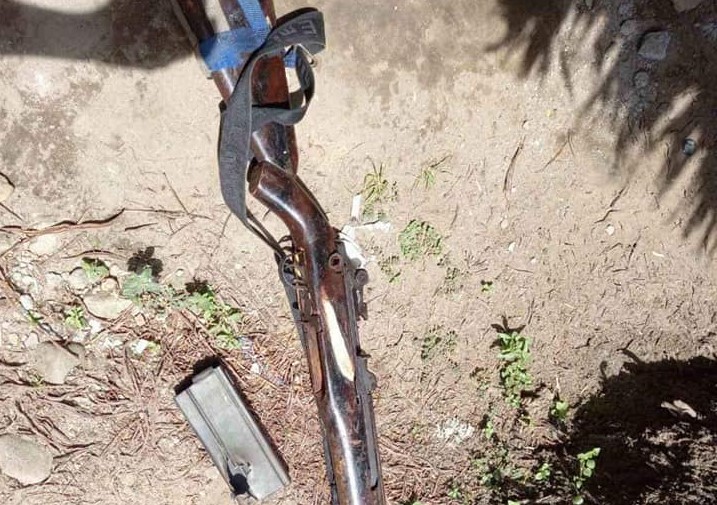 A suspected rebel was killed by State troops in an encounter at San Juan Daan, Bulan, Sorsogon, at about four am, early Saturday morning, July 31, 2021.

According to a report from the 9th Infantry Division, Philippine Army, troops and police units conducted operations after receiving reports of armed men in the area.

An M14 rifle and anti-personnel mines were recovered by State troops from the encounter site.