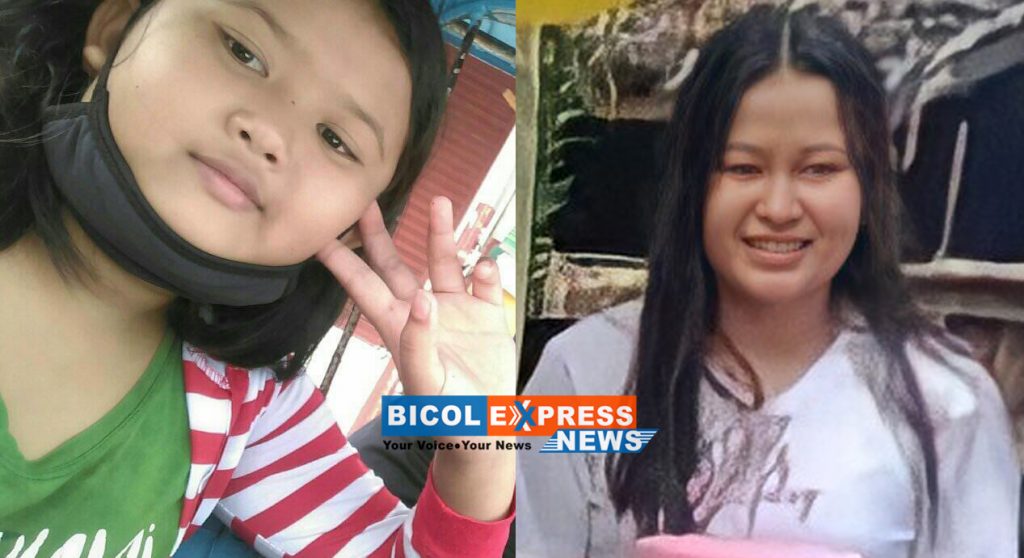 Two siblings were killed and their mother was injured after a fire broke out in their house around 8:30 pm, Saturday, July 31, 2021 in Barangay Tablac, Matnog, Sorsogon.

Meanwhile, their mother, Jennifer So Gardon, 42 years old was injured and immediately taken to a private hospital in Sorsogon City.

The house doubled up as a store which sold gasoline in bottles.

According to police report, 5 nearby houses were also affected.

Bottled gasoline inside the store allegedly caused the fire.

Before the fire incident, there was power brownout in the area that the victims used candles for light, which ignited the stored bottles of gasoline.

When the fire started, the siblings were trapped due to the sudden explosion of bottled gasoline.

Meanwhile, mother Jennifer So Gardon has survived and sustained bruises on the back and side of the body.

At around 9:45 pm, the fire was extinguished based on the report of MDRRMO Matnog.

Apart from the BFP, PNP and barangay officials, Kabalikat (kbr5 369) Matnog Chapter also assisted in responding to the fire.

Meanwhile, an investigation into the fire is still underway.

The family of the victims were asking for help, especially the mother now recuperating in the hospital.