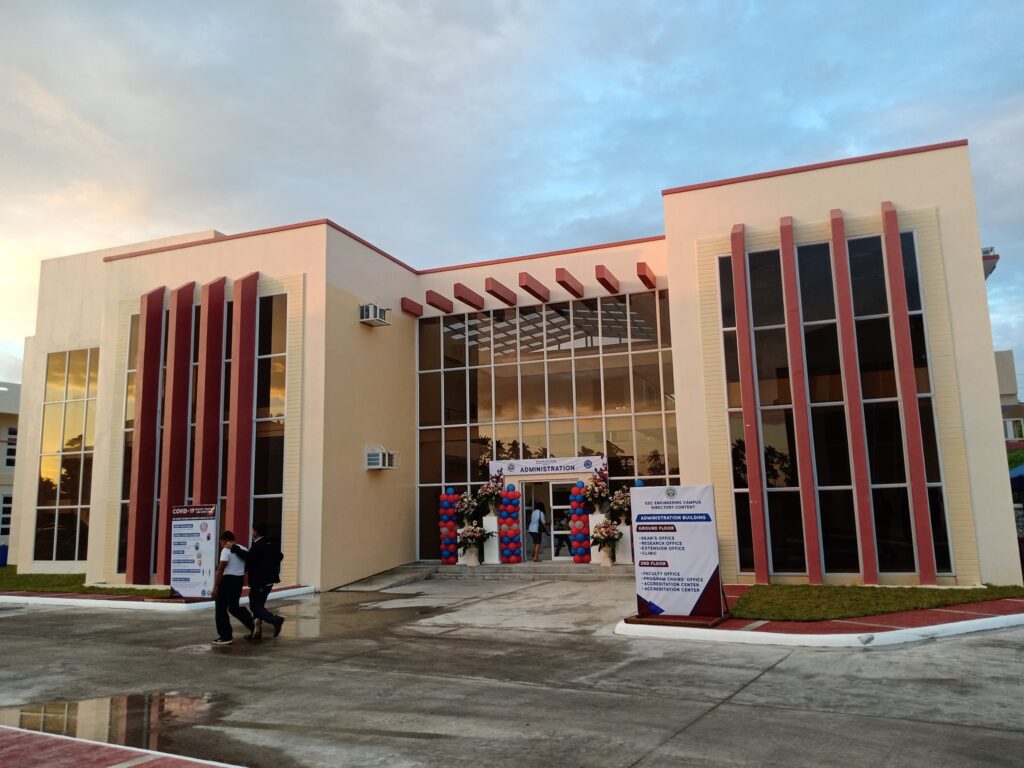 The heat over the “rapists tagging” of teachers continue to radiate inspite of the public apologies from the Sorsogon City Police, and lately, coming from PNP Chief General Guillermo Lorenzo Eleazar, are not enough to appease their hurt sentiments.

Sorsogon City police had publicly apologized the other day, but the Sorsogon City Advisory Council chose to keep silent.

“In as much as we laud and support their advocacy, we could not understand why of all professions, we, teachers, are singled out as possible perpetrators?”, the State University teachers group asked.

The current anti-rape, Oplan Kontra Lupig, that tagged teachers as “possible rape suspects” is a joint campaign project by the City Police and the City Advisory Council.

The project distributed tarpaulins, as info materials, across key areas in the city.

“Isn’t it enough to mention “pinagkakatiwalaang tao”? Is there a strong basis or data that generally mention teachers are possible perpetrators?”, the faculty group asked.

“As an organization, we are doing our best to uplift our profession, the dignity of our fellow faculty members, and inspire them to become agents of change for a better society,” the group said.

The tarpaulins posted by the Sorsogon City PNP and SCAC, have placed the teachers into bad light.

“Hence, we condemn the inclusion of our profession in the list of possible perpetrators of rape mentioned in the posters,” they said, in the statement.

They demand the removal of “teachers” from the short list of “possible rape suspects”.