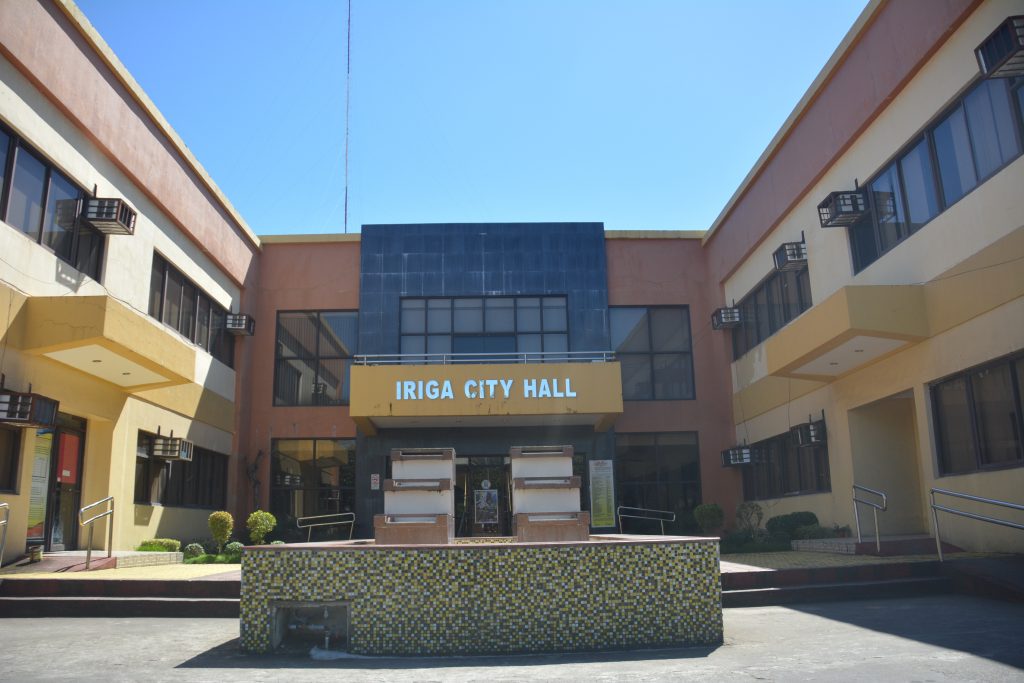 The failure to submit resulted in the overstatement of Cash in Bank-Local Currency current Account by the same amount, understatement of related assets and expense account raising doubtful validity and legality of the transaction.

The 80 disbursement vouchers not submitted were not recorded in the checks disbursement journal though same were drawn from the depository bank of the LGU.

The same lapses were already mentioned in the prior year audit report though some of the vouchers were already submitted but the audit said that it involved a significant amount and its repeated act by the city treasurer’s office.

In the exit conference, however, the city accountant in its reply on April 14, 2021 that 42 out of the 80 vouchers amounting to 22.32 million were received and already recorded in the books with the city treasurer agreed to comply with the submission of the remaining accounts in the ensuing months.

COA also noted that cash advances amounting to 158.45 million were approved in the absence of a designation as Special Disbursing Officer, insufficient and lack of fidelity bond, non-liquidation of prior cash advance and incomplete documentation raising doubts again as to the validity and regularity of the cash advances granted for CY 2020.

The audit also took note of the notices of suspension, disallowance and charges ending December 31, 2020, was 394,497, 619.35 million because of unsubmitted disbursement vouchers and documents.

The annual Audit Report was supervised by State Auditor IV Mario Aguilar in a letter to City Mayor Madelaine Alfelor.