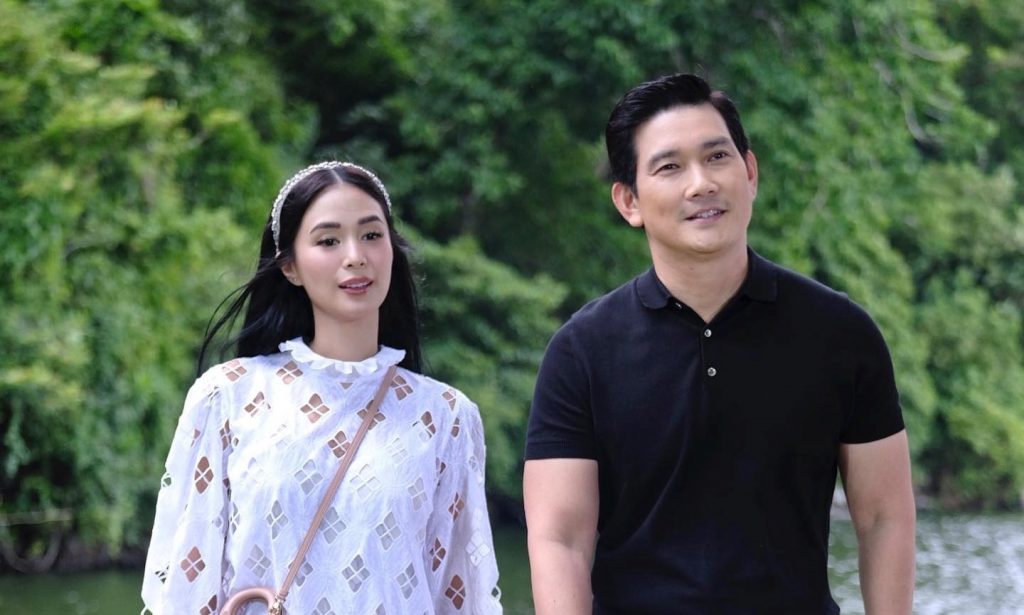 The Provincial Government of Sorsogon allegedly spent more than ten (10) million pesos during the lock-in shooting of Heart Evangelista’s teleserye, “I Left My Heart in Sorsogon” according to a source.

The funds were allegedly used for hotel accommodations, food, transportation and other expense account by the cast, crew and staff of GMA 7 during the more than two-weeks lock-in stay and shooting here.

The cast and crew were here last month billeted in local hotels and a marked vehicle with the network logo became a common sight during their stay.

The amount was allegedly taken from the “Kasanggayahan Festival” fund, the source added.

In a statement, Governor Chiz Escudero said this is a big help to promote tourism in the province.

“This will boost tourism especially once the pandemic is over where visitors will flock to the province.”

In “I Left My Heart In Sorsogon,” Heart plays the fashionable Celeste, who comes back to the province.

“I Left My Heart in Sorsogon” is an upcoming Philippine television drama romance series to be aired by GMA Network.

Directed by Mark Sicat Dela Cruz, it is set to premiere in this year on the network’s Telebabad lineup.

Well –known tourism sites of the province were given prominence during the shooting of some scenes.

Share this...
Tags: Heart Evangelista I Left My Heart in Sorsogon Sorsogon Province