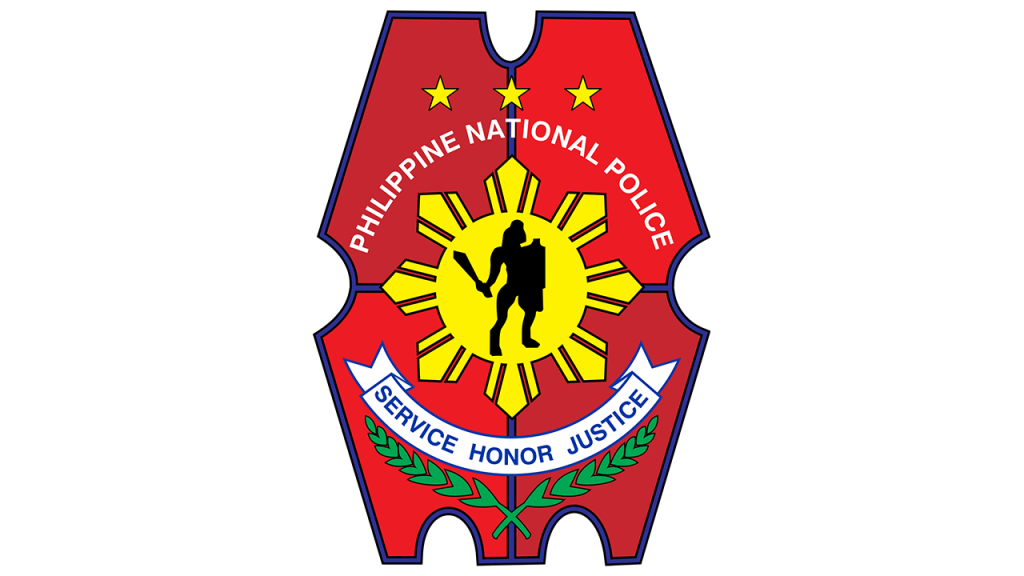 The police officer might have felt an “exploding experience”, not with his gun, but with something else just to get the lady’s attention.

A report from Legazpi City said a lawman allegedly masturbated in front of a sales lady
inside a Legazpi City mall.

This prompted the sales lady to notify mall security guards.

Reports say the obscene man was a police officer in civilian clothes when accosting security guards took a look of his ID.

Police headquarters wants to investigate the alleged sex pervert, but the lady victim reportedly decided not to file a complaint and had forgiven the offender.

According to Betita. It is still unknown if CCTV captured the incident.

The offender is a police major, married, but police cannot get detailed information because the victim decided not to file a complaint.

According to Betita , the suspect and the victim had a settlement.

“But, maybe the Regional Office will initiate an administrative case, a complaint.”