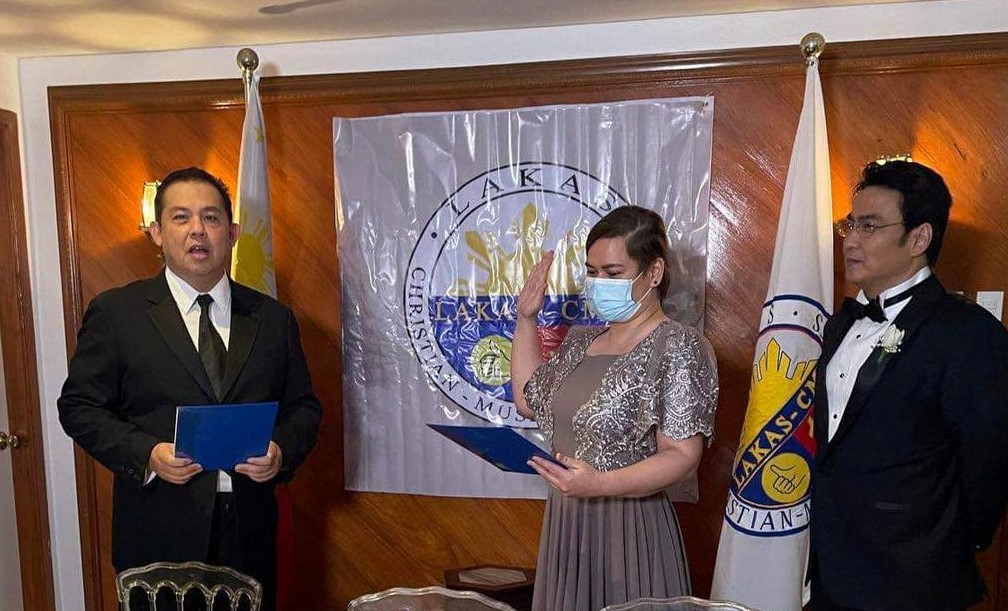 House Deputy Minority leader and Bayan Muna Rep. Carlos Isagani Zarate on Saturday said that Davao City Mayor Sara Duterte-Carpio’s run for the vice presidency by substitution is “no longer surprising as this has been the political play of the Marcos-Duterte camp in gaming our political processes.”

“A potential ‘dictatorannical’ regime is now in the political horizon, thus, it behooves on all democratic, non-administration candidates and forces to unite their efforts and thwart this from happening,” said the solon.

“What is at stake here are not only the future of our country, but also the survival of the very freedoms that we fought for and won, from the time of the Marcos dictatorship until this period of the tyrannical regime of President Duterte,” said the Davao-based solon.

With Sara Duterte’s filing of candidacy for vice president and her adoption by the Partido Federal as Bongbong Marcos’ running mate in 2022, the merger of the forces of tyranny, dynasty and corruption is complete, Colemanares said.

He said the son of a former dictator and daughter of a wanabee dictator are now poised to continue the dark legacies of their fathers.

The team up shows that the Marcoses have now become the primary power brokers in the country, with Duterte now a lameduck president and his daughter relagated to a supporting role.

In any case, both candidates have massive resources, including government resources, at their disposal.

Colmenares urges the need for a united opposition to unite and work with all democratic and freedom-loving Filipinos in defeating this unholiest alliance of dynasties and budding tyrants.