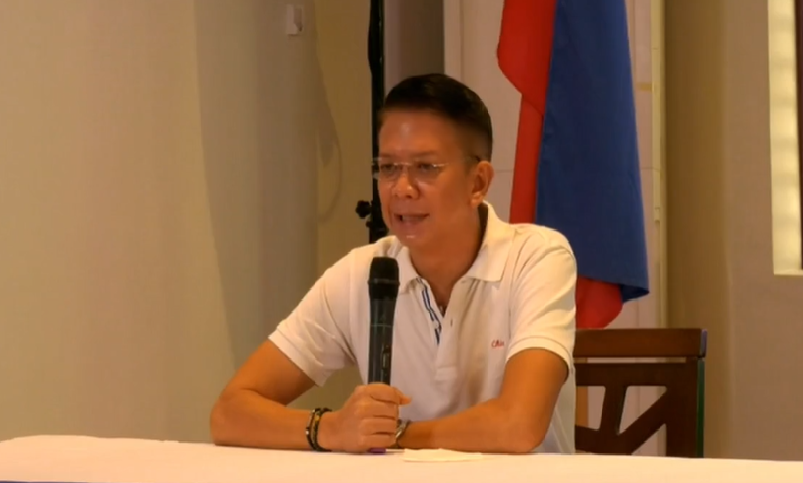 Escudero opined the national government must slow down its plan to punish local governments that are unable to speed up their vaccination program, and are unable to reach their target due to logistics and manpower problems.

“Not fair to punish local governments”

Escudero said it is not fair for the government to punish local governments that it thinks are “slow” in vaccinating in their respective constituencies just to reach the national target of 1 million or more doses per day.

“May they be fair in the time given to us,” the veteran senator said, in a radio interview, in which he detailed the problems affecting the vaccination program in various localities.

He added that it took the National Capital Region (NCR) eight months to vaccinate 88% of its population so it is unreasonable to give local governments just two months to complete their vacciation programs, especially if some provinces are not even given vaccines.

“Metro Manila took eight months to reach that percentage,” Escudero said. “What is given to us after we are given a sufficient number or doses of the vaccine is only about three months until December 15. So, put it aside even if no one says that comparison is fair.”

“More doctors, nurses in NCR than in provinces”

“If you ignored us with the vaccine then and now you suddenly pour the vaccine on us and catch us all, will you suddenly rush us to end December? It seems that it is almost impossible because even if you put it together, there are more doctors, nurses, midwives in NCR and rich cities compared to provinces that are not like them, ”Escudero stressed.

Escudero said that when vaccination began in NCR, their province received only 1,000-2,000 doses per week.