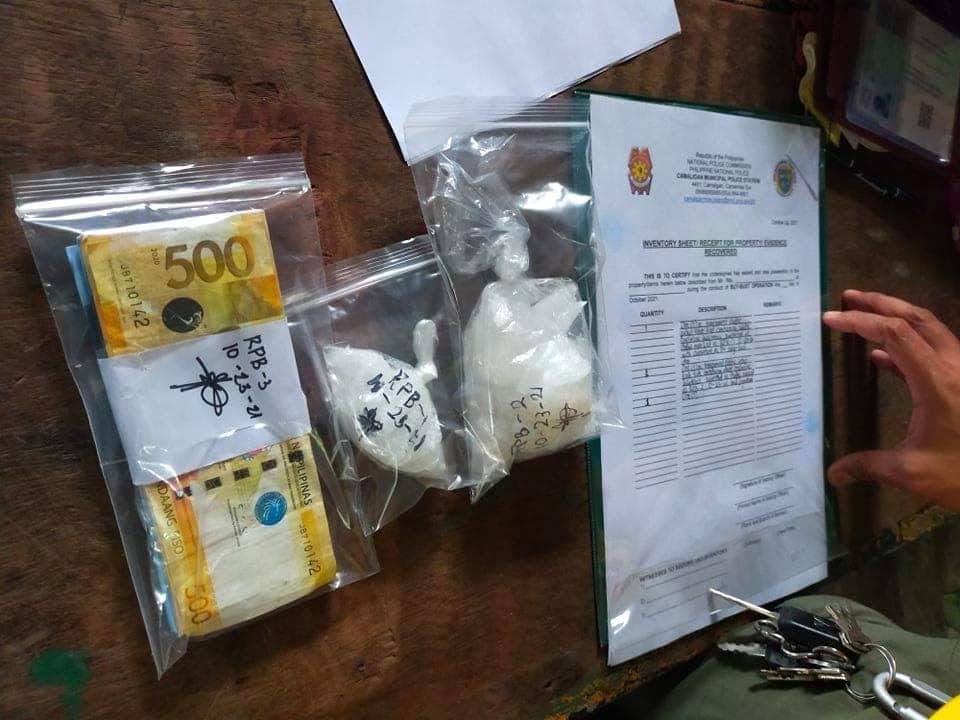 Police seized 160 grams of suspected shabu estimated to be worth one million pesos in a buy-bust operation in Barangay San Roque, Camaligan, Camarines Sur on Saturday.

The item was recovered from two suspects who are both residents of the said barangay.

One of the suspects was first arrested in previous PNP operations and has long been under surveillance.

Here, it was discovered that he was a “storekeeper” of drugs.

Its supply of illicit drugs comes from Manila and is sold to other drug dealers in Camarines Sur.

The suspects are already in custody of Camaligan MPS, and are facing charges of violating Republic Act 9165 or the Comprehensive Dangerous Drugs Act of 2002.