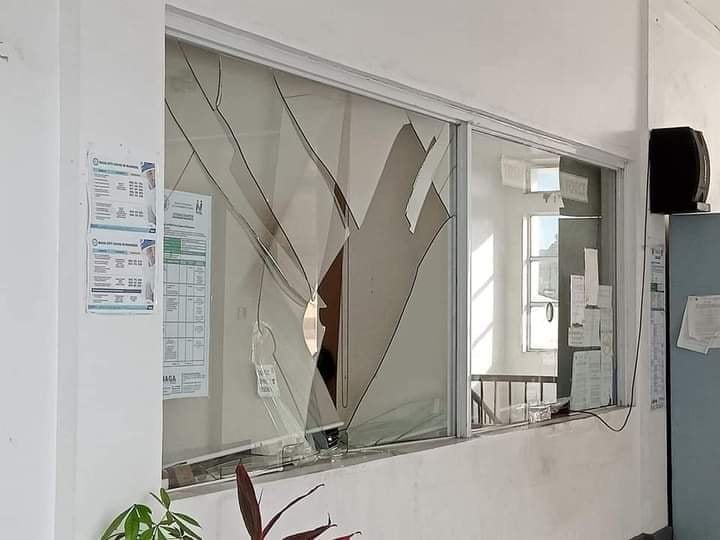 The Naga City Hall office. Photo by Nikko B. Clarin

The Philippine Institute of Volcanology and Seismology or PHIVOLCS does not rule out the possibility of a stronger than 4.2 and 4.3 magnitude earthquake in Camarines Sur Province

It is not intimidation or alarm, but preparation.

Mr. Alanis, Senior Science Research Specialist of DOST-PHIVOCS- Bicol, said that there was an estimated 7.4 Magnitude earthquake in November 1907.

In the re-measurement, according to Alanis, reached Magnitude 8 was felt.

In short, PHIVOLCS does not rule out the possibility of a stronger earthquake because it has happened before, especially since the Bicol Region is Tectonically Active.

There is a fault line in Camarines Sur and Masbate that is also connected to other fault lines in the country.

PHIVOLCS had earlier said they did not see any magma movement under the two volcanoes in Camarines Sur.

According to Alanis, LGUs should be prepared to respond to the earthquake.