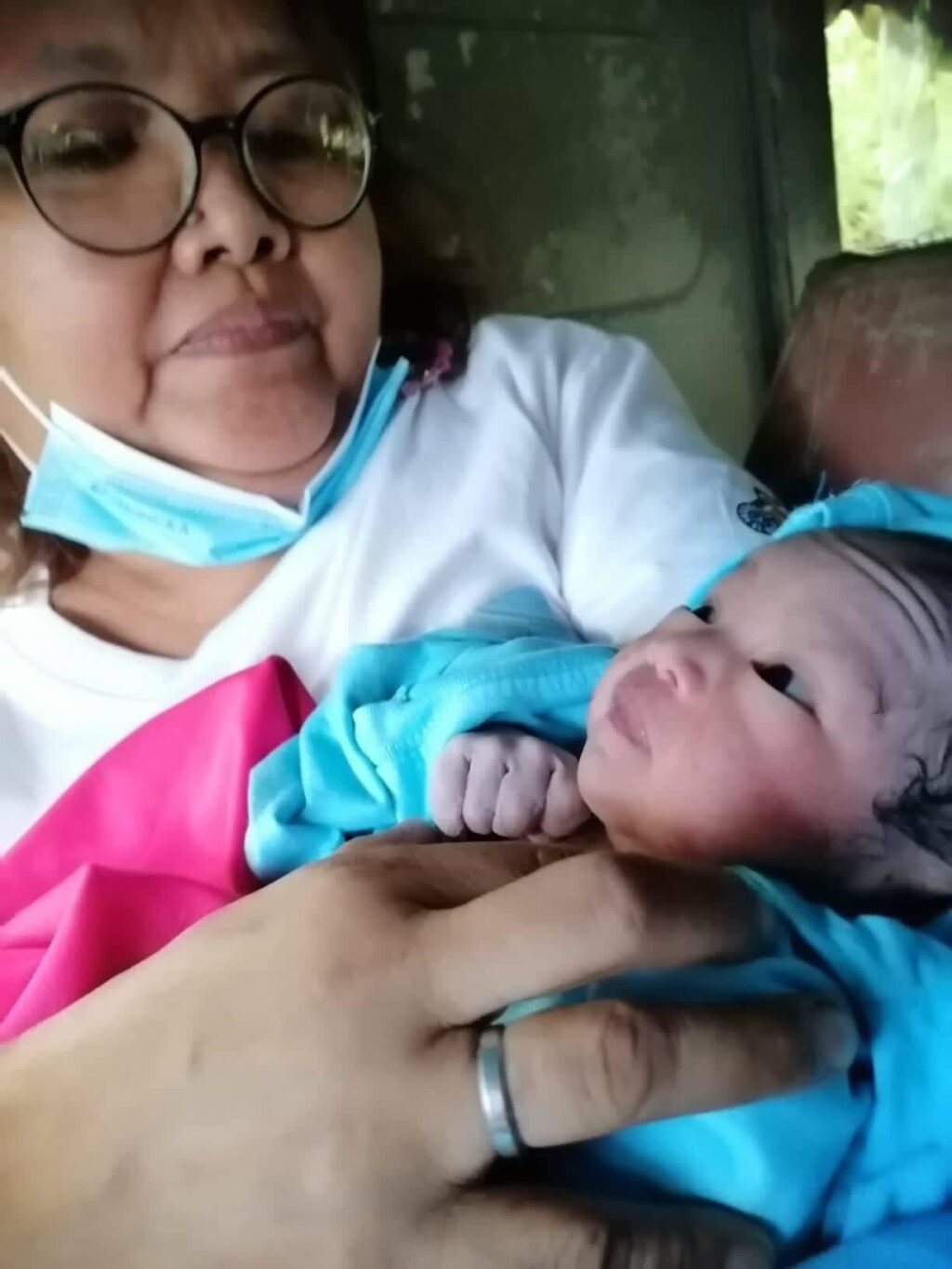 According to barangay health worker Rowena Gabrentina, Jerra Besorio, a resident of the said barangay, first saw the abandoned baby.
Jerra was about to throw away her son’s diaper when she heard a baby crying.

Then she saw the baby in a sack, pale and cold being without clothing.

They immediately took the baby to the Rural Health Unit of Bulusan where the umbilical cord was cut.

The baby is now in good condition, under Gabrentina’s care.

If the baby’s mother does not show up, she will be taken to the DSWD next Monday. (Angelica Nuñez, Rowena Gabrentina)